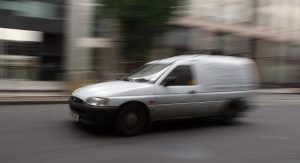 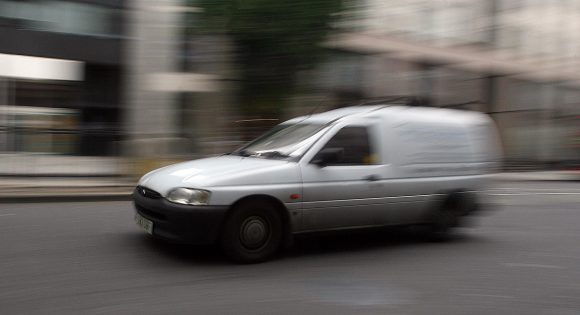 Demand for used commercial vehicles has soared since showrooms reopened, according to Auto Trader, sending the average price up by 10 per cent.

It said the number of unique users to its Auto Trader Vans marketplace rose by 40 per cent year on year in June, and 79 per cent on levels for the pre-shutdown week of March 16.

Average prices were relatively stable while forecourts were shut, rising by two per cent between the beginning of the lockdown period to the middle of May, from £13,128 to £13,402.

But as the anticipation of showrooms reopening grew, prices started surging. On June 1, the average sticker price of a used CV rose to £13,710 and has continued growing. It averaged £14,404 on July 6 – a 10 per cent rise since pre-lockdown.

It based its findings on weekly pricing observations of some 186,000 CVs in the market.

Rob Morphet, Auto Trader’s director of commercial vehicles, said: ‘With over 64 million total visits to Auto Trader last month, we have seen extremely strong consumer demand since retailers have been able to reopen their showrooms.

‘This latest data clearly shows that it hasn’t been limited to cars and there is a huge opportunity in the CV market too.

‘It’s reassuring to see retailers haven’t been tempted to drop their prices in order to entice buyers on to their digital and physical forecourts – with demand so high, there is absolutely no reason to do so.

‘And whilst it’s hard to predict how long it will last, retailers should continue to be confident in their pricing and use accurate and up-to-the-minute data, tools and insight to back up their pricing decisions.’