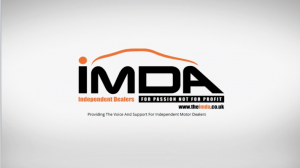 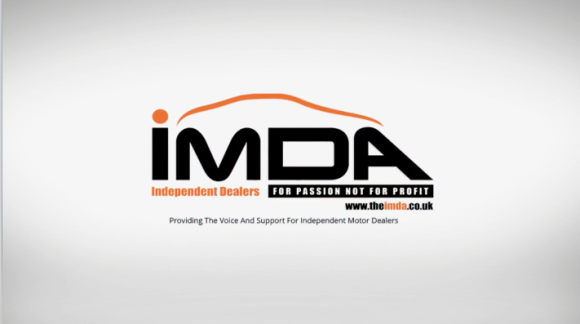 SEVEN veterans of the car industry have formed a new, not for profit organisation to represent independent dealers.

The Independent Motor Dealers Association (IMDA) has been launched by six experienced independent dealers from around the country, with the goal of providing representation and resources for smaller automotive businesses.

While the initial six dealers will be the cornerstone of the business early on, Bilsborough confirmed to Car Dealer that more experienced dealers will likely become involved in the future: ‘There’s lots of things for the association to do, and I think the core six of us will probably grow quite rapidly to include a few more decision makers in the middle to long term. At the moment we’re quite confident that we can handle what we expect to see in the first six months.’

Membership will cost £250 (plus VAT) per annum, and provide a litany of services, exclusive offers from approved suppliers, and access to the ‘IMDA Hub’, which will provide information and learning material about all aspects of the industry.