Home > Features > Investigation: How Brexit has led to a parts crisis for independent garages in the UK 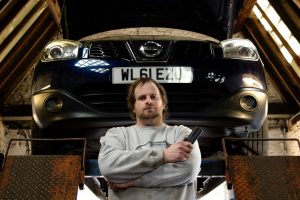 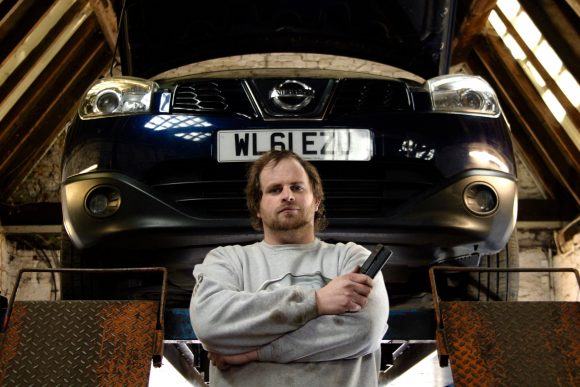 Investigation: How Brexit has led to a parts crisis for independent garages in the UK

Delays and unexpected surcharges as a result of Brexit are causing havoc in the aftersales industry, with independent garages refusing to work on some vehicles and cars stuck in workshops across the country with problems that have rendered them off-road.

In one extreme case, an engine ordered in November 2020 has been marooned at Felixstowe docks since the first week of January, with the vehicle stuck in a busy garage in East Sussex.

David Burford, who runs Saabtech in Eastbourne, a specialist Saab garage and classic vehicle restoration service, said: ‘Back in November, our customer ordered a brand-new engine for his VW Type 2 camper, so we took the van into our workshop to get the old engine out in readiness for the new one arriving.

‘It’s still there, and the engine is at Felixstowe. The port don’t know if they can release it or not as there’s a question mark over the duty payable and whether it is owed by the customer or the supplier, and the part arrived without the correct export paperwork as despite being dispatched before December 31 it arrived after.

‘My customer has even said he’ll pay any extra duty to get the engine here if needs be.

‘But it’s not that clear cut, as nobody seems to know if he’s allowed to.’

Meanwhile, other independents have reported problems in getting parts from overseas or have had to put their prices up for repairs to certain vehicles.

William Morgan, pictured at top, who runs Morgan’s Motor Engineers in Drayton, Norfolk, almost had to cancel planned repairs on a Mercedes E-Class after his regular supplier refused to send parts for the car. 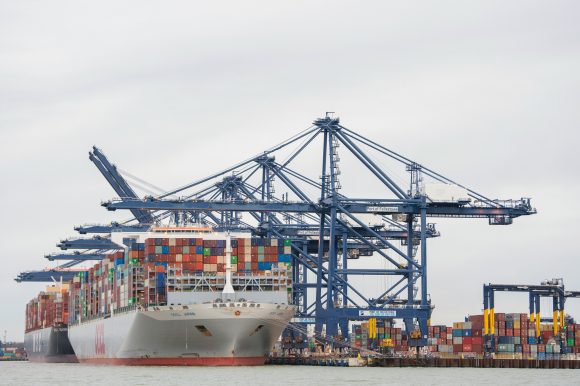 The port at Felixstowe

‘I used to have a brilliant source for good-quality new old-stock Mercedes parts in Poland,’ he said.

‘It meant we could use genuine Mercedes parts rather than pattern bits on our customer’s cherished older model E-Class but without having to pay main dealer prices, so it was a really good arrangement.

‘The car failed its MOT on some suspension parts in February so I got in touch with my supplier, who would traditionally have dispatched them straight away.

‘They’d have been in Norfolk 48 hours later and the car would have been fixed by the end of the week.

‘I was shocked when they told me they could no longer deal with me, but apparently the complications of exporting parts out of the EU and resultant paperwork was too difficult and expensive for them to be worth their while on a business-to-business basis.

‘We got around it by me ordering the parts privately to my home address, but it’s a layer of bureaucracy that nobody needs.’

Meanwhile, smaller operators have reported an increase in parts prices as a result of EU suppliers putting prices up because of the additional work to prepare export documentation, as well as the need to pay VAT in the country of arrival.

Julie Street, who is a director of Chatteris Garage, an independent MOT and repair centre in Cambridgeshire, told us: ‘We’ve not experienced any real difficulties in getting parts yet, but we’ve seen prices go up pretty much across the board on day-to-day parts like starter motors, alternators and radiators for most models. 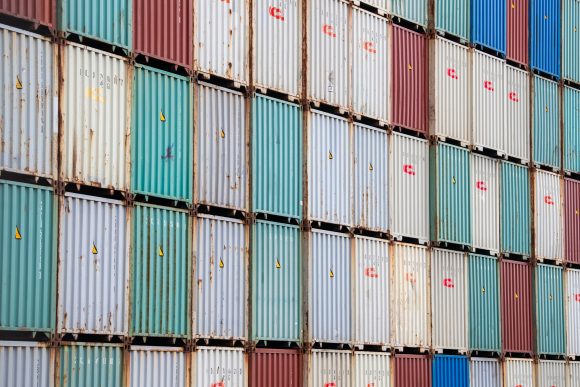 ‘Aftermarket parts for all models often come from an EU source – according to our supplier, the bits we got in for a Mazda we had in lately had come from Germany, for example.

‘The difficulty for us is having to explain to the customer why the prices of the parts they need have gone up.

‘They get a bigger bill than they expected so understandably they question it, and it’s not our fault.’

The increased prices come despite a tariff-free trade agreement between the UK and EU, which was agreed on December 23, 2020 that hypothetically meant no extra charges for bringing car parts into the UK.

However, extra layers of administration and a lack of clarity around VAT rules are hampering this.

Mike Hawes, chief executive of the Society of Motor Manufacturers and Traders, said the administration required to move goods in and out of the UK was ‘significant’ and a ‘major challenge’ that would have benefited from a ‘longer implementation period’.

He added: ‘With the withdrawal agreement there was supposed to be up to 21 months for an implementation period but we ended up with effectively seven days over the Christmas shutdown from the publication of the deal to when it took effect, so it’s understandable that businesses are struggling to understand what it is you now have to do.’

This feature appears in the current edition of Car Dealer. To read more like it and plenty more, click on the magazine below.