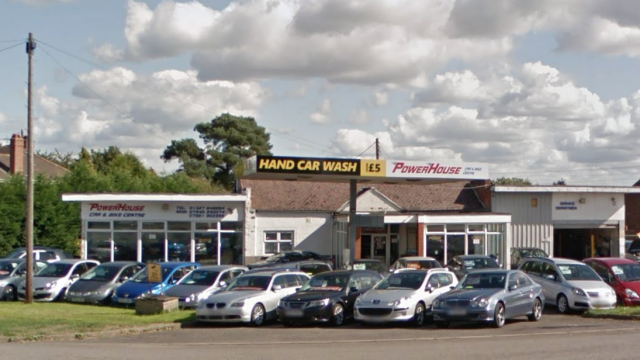 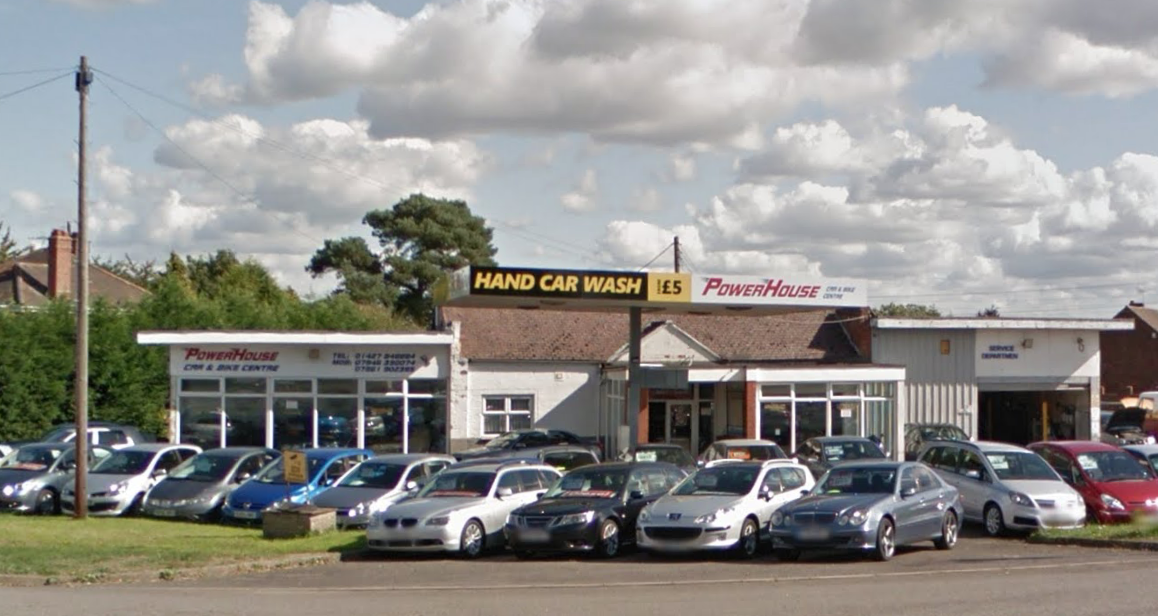 Investigation under way as fire destroys vehicles at Nottinghamshire dealership

An investigation has been launched after a large fire destroyed several cars at a dealership in Nottinghamshire.

They arrived at the site to find flames billowing from the dealership and several cars alight on the forecourt.

The blaze spread so quickly that two fire engines had to be used to bring the flames under control.

Three cars were completely destroyed and a further 10 suffered damage. The front of the dealership was also significantly burnt.

Nobody was injured in the blaze, and an investigation is now under way to establish the cause.

A spokesperson for Nottinghamshire Fire and Rescue Service was quoted as saying: ‘Firefighters from Misterton and Gainsborough were called to the fire shortly after 11.30 on Monday night.

‘Three vehicles were completely destroyed and a further 10, as well as the frontage of the garage, were damaged. A fire investigation is now taking place.’

The owner of the dealership was kept informed of the unfolding situation by the police.

Police are now asking anyone with information to come forward.

Inspector Neil Bellamy, of Nottinghamshire Police, said: ‘We were called to a report of a fire at a business premises.

‘Officers attended to support our colleagues in Nottinghamshire Fire and Rescue Service and we are working to establish the circumstances of the incident.

‘No one is reported to have been injured but we understand this will be concerning for the local community.

‘I would ask anyone who has any information on this incident to get in touch with Nottinghamshire Police.’