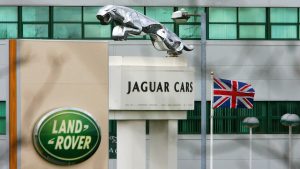 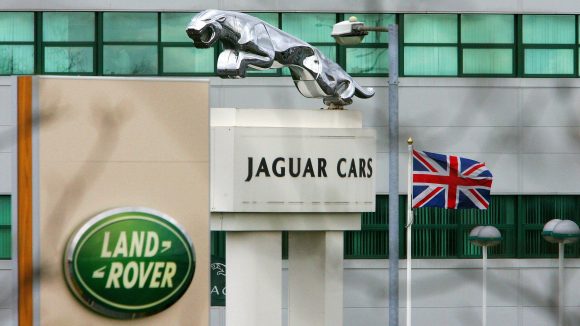 Jaguar Land Rover (JLR) has announced a pause on car deliveries to Russia as ‘trading challenges’ hamper the firm’s logistics.

Currently, it sells the Range Rover, Velar and Discovery Sport in Russia.

In a statement, JLR said: ‘Jaguar Land Rover’s first priority is the wellbeing of our entire workforce and their families, as well as those within our extended network.

‘The current global context also presents us with trading challenges so we are pausing the delivery of vehicles into the Russian market and continually monitoring the situation on behalf of our global customer base.’

JLR operates several production sites across the globe, with its Coventry headquarters managing sites in Castle Bromwich and Solihull as well as those further afield in countries such as Slovakia. It doesn’t operate sites in either Russia or Ukraine.

It follows on from other car makers suspending their Russian operations. In a statement made to Reuters, Volvo cars said it was pausing operations due to ‘potential risks associated with trading material with Russia, including the sanctions imposed by the EU and US’.

The Swedish carmaker added: ‘Volvo Cars will not deliver any cars to the Russian market until further notice.’

Daimler Truck has also suspended its shipments to Russia, saying in a statement that ‘the measures would be implemented ‘with immediate effect until further notice’. It added that it was ‘monitoring the situation closely and will review [the] decision regularly’.