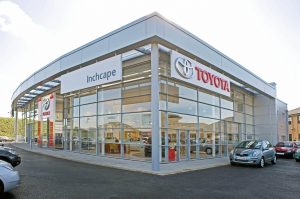 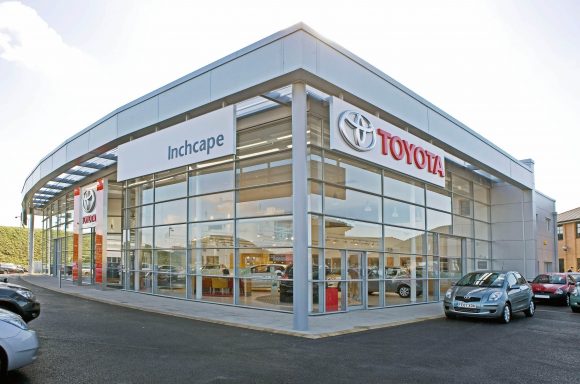 THE man who quit as the head of Pendragon to form a rival company but was halted by a High Court action by the motor group has been snapped up as Inchcape UK’s new chief executive.

James Brearley, who was managing director at the Pendragon-owned Stratstone from 2008 to 2015, will take over the role on January 1 after current Inchcape UK CEO Louis Fallenstein announced yesterday that he would be stepping down from the top-five-ranked retail giant at the end of the year to take early retirement.

While at Pendragon, Brearley managed a £1.6bn turnover business with 2,500 employees over 130 sites. He resigned in August 2015 to form his own business, initially developing an ‘arch concept’ JLR dealership in Wolverhampton, but his plans were thwarted when Pendragon launched a successful High Court bid to prevent him setting up in competition.

Brearley, who is well known at Inchcape as he has been consulting for the dealer group, has been actively involved in many dealer representative panels for a long time, including holding the position of UK Dealer Council Chairman for Jaguar for many years.

Inchcape group CEO Stefan Bomhard said: ‘James will be a fantastic addition to the company as a whole, to the UK specifically and to my executive team.’ Citing Brearley’s ‘exceptional credentials’ in the UK automotive business, he added: ‘His track record in driving business is exemplary, particularly in used car volume and consistent year-on-year profit growth.’

Fallenstein joined Inchcape in 2006 as franchise director for BMW, along with the company’s acquisition of the European Motor Holdings business. He played a significant role in the integration of Lind Automotive Group and EMH with the existing UK Inchcape business, then joined the Group Executive Committee as managing director for emerging markets in January 2012, with responsibility for retail and distribution networks in Poland, the Balkans, South America and Africa.

In 2013, Fallenstein took on the role of CEO for Emerging Markets, Russia and Nordics, before being appointed CEO of the UK business in October 2015 as part of Bomhard’s reorganisation of the company’s leadership positions.

The Inchcape business is primarily focused around JLR, BMW, Mercedes, Porsche, Audi, VW and Toyota, with a large fleet management business operating from its Oxford headquarters.

On SuperUnleaded.com: Japanese Prime Minister Merges Into Traffic In A Brilliant Way