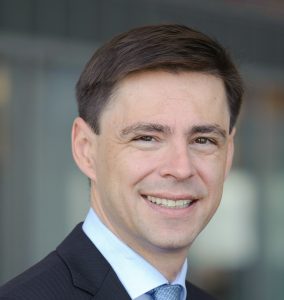 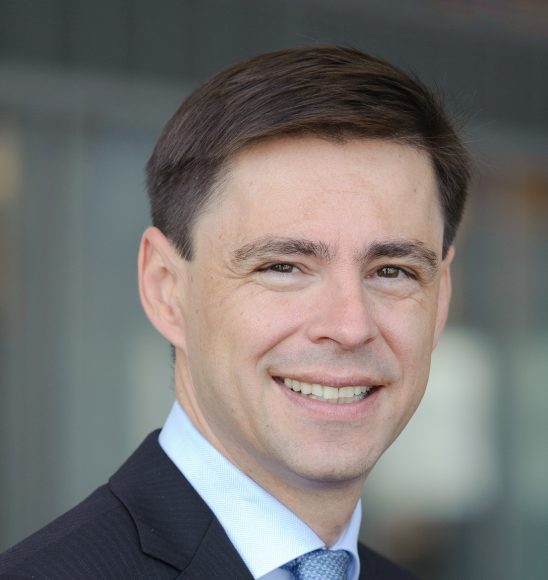 INCHCAPE saw its pre-tax profits rise by nearly eight per cent during the first half of this year.

Announcing its results for the six months to the end of June, the leading independent multi-brand distributor and retailer reported like-for-like constant currency revenue up by 9.1 per cent and an increase in profit before tax of 7.8 per cent.

Group chief executive Stefan Bomhard, pictured above, said in the report: ‘I am pleased by our performance in the first half of 2016, in which the group has continued its track record of consistent revenue and profit growth, driving reliable and strong cash generation.

‘In the first half we have seen positive revenue and profit trends in the majority of our markets. Our South Asia and Emerging Markets regions have benefited from local growth drivers and are particular highlights. I am also pleased by our recent distribution contract win for Jaguar Land Rover in Thailand – the first new distribution contract for Inchcape in a new market for many years – as we begin to deliver on our strategic objective of investing to accelerate growth.’

Bomhard paid tribute to Inchcape’s staff, saying they were central to its success. The company came first in the Sunday Times 25 Best Big Companies To Work For 2016 survey – up from eighth place last year – with the firm’s culture of excellent management, employee benefits and small-team feel all being singled out for praise.

He added: ‘I remain very excited about the long-term potential of Inchcape as we deliver on our five strategic objectives: leading in customer experience, delivering the full potential from all of our revenue streams, becoming the OEMs’ partner of choice, leveraging our scale and investing to accelerate growth.’

On SuperUnleaded.com: Meet Crash-Proof Graham… Or Is It Really The Abzorbaloff?