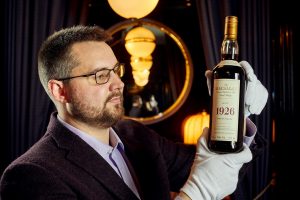 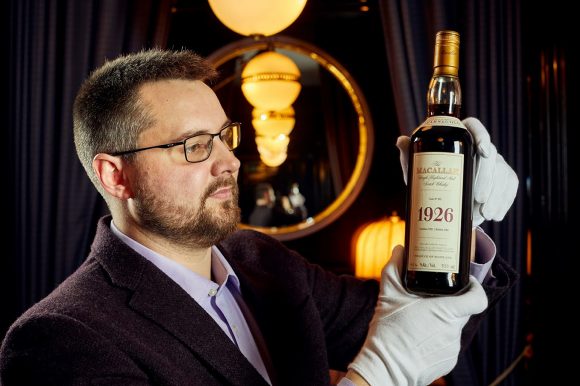 Here are the headlines on Friday, January 22:

£500 grant may be offered to incentivise quarantine

Everyone in England who tests positive for Covid-19 could automatically be given £500 as part of plans ministers are reportedly considering to boost quarantine compliance.

The proposal, which cost up to £453m per week, is said to be the ‘preferred position’ of the Department of Health and Social Care, according to a leaked sensitive document seen by The Guardian.

The overhaul has been prompted by government polling indicating that only 17 per cent of people with symptoms are coming forward for testing, just one-in-four comply with rules to self-isolate and 15 per cent continue to go to work as normal.

Lockdown could last to summer

The prime minister refused to rule out the lockdown lasting until the summer yesterday and the Home Secretary said it was ‘far too early’ to speculate on whether restrictions would be lifted in time to allow a foreign holiday during the warmer months.

Northern Ireland confirmed its coronavirus lockdown is to be extended for a further four weeks to March 5. Fresh blow to Northern Ireland’s car dealers

The government’s caution in announcing a timetable to ease the lockdown has sparked fears in the hospitality industry that ministers could be preparing to tell pubs and restaurants to keep their doors closed until May. A further 1,290 deaths were reported yesterday.

Thousands of bars, pubs, sports clubs and other licensed premises closed last year as the hospitality sector was hit by the impact of the coronavirus crisis, new research suggests.

Britain lost around 6,000 licensed premises in 2020, nearly three times than in 2019, according to  a study by consultants CGA and business advisory firm AlixPartners.

The pandemic and wave of lockdowns led to a net decline of 5,975 sites, around five per cent of the total, said the report.

Only a fifth of drivers have received an insurance refund

Only around a fifth of drivers have received any premium refund from their car insurer due to the coronavirus restrictions, Which? has found.

This is despite nearly half of motorists drastically reducing their mileage. The consumer group surveyed more than 2,300 people with either car, home or private medical insurance about the impact that Covid-19 had on their cover and found that motorists were most likely to feel their policy had lost value.

Around half (49 per cent) of car insurance customers in the survey had seen a major decrease in their annual mileage, but only a fraction told their insurer or saw any premium refund as a result.

Next withdraws from bidding war for Arcadia

Next has withdrawn from negotiations to purchase Sir Philip Green’s collapsed Arcadia empire.

Arcadia, which employed around 13,000 people and has 444 UK stores, collapsed at the start of December, and retailer Next had been touted as the most likely buyer.

But the high street stalwart, which was bidding for the group in partnership with US hedge fund Davidson Kempner, said it was ‘unable to meet the price expectations of the vendor’ yesterday.

Inauguration hangovers started to kick in yesterday as the strong gains following the swearing in of new US president Joe Biden petered out.

House sales jumped by 31.5 per cent in December

House sales jumped by nearly a third in December 2020 compared with a year earlier, HM Revenue and Customs figures show.

It marked the strongest month of December for house sales seen in the past decade and the first time since 2015 that house sales have topped 100,000 in December.

The owner of the Daily Mail said that the revenue it made from selling newspapers dropped two per cent in the first three months of the financial year.

Daily Mail and General Trust (DMGT) said it had seen a two per cent fall in circulation revenue, a blow in part cushioned when it bought the i newspaper in 2019 which is included in the figures.

But while circulation took a hit, the company’s advertising income fared even worse. A rise of eight per cent in digital advertising was more than offset by a 38 per cent slump in print ads.

One of the world’s most sought-after whiskies is predicted to become the most expensive bottle ever sold when it is auctioned next month.

The Macallan 1926 Fine and Rare 60 Year Old is one of only 14 of its kind in existence and is expected to beat the current world record hammer price of £1.2m, which is held by the same bottling.

The rare bottle leads the sale of the second half of one the world’s largest private whisky collections to go under the hammer.

Households think it could take three years for finances to recover

Households believe it will take three years on average for their finances to fully recover from the impact of the coronavirus pandemic, a survey has found.

More than a third (36 per cent) of households have not managed to save any money since the first lockdown in March 2020, the household financial confidence tracker from comparethemarket.com found.

Just over half (52 per cent) report they are eating into their savings and 53 per cent are worried about running out of money.

Temperatures could fall to minus 10

Temperatures could drop as low as minus 10C in the coming days, as Storm Christoph gives way to colder winter weather this weekend.

Care home residents were among those evacuated after floods in several areas across the North West and Wales following days of heavy rain.

A yellow weather warning for ice is in place along a large part of western coasts until 10am on Friday. The alert – which stretches from the Scottish Highlands, down to the north west of England and into Wales, as well as covering Northern Ireland – says there is the possibility of injuries from icy conditions on ground which is already wet.

The BBC says much of the UK will have a chilly but bright day with spells of sunshine. However, western and north-western parts of the UK will also have showers, some wintry over hills.

It will be a cold night for much of the UK with a sharp frost. However, southern Britain may see a few sleety showers at first and local fog later. Some north-western parts of the UK will see wintry showers too.

Tomorrow will begin cloudy in the south-east. Dry in north-east Scotland and to the south of the UK, with spells of wintry showers in the north and west.