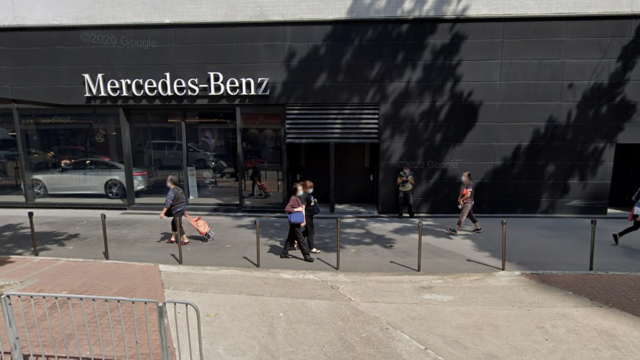 Jardine Matheson is looking to sell its car dealership arm in Greater China as part of ‘corporate restructuring’.

The Asia-based conglomerate is reportedly looking to part with the Zung Fu Group – the exclusive retailer of Mercedes-Benz in Hong Kong, Macau, and some parts of South and West China.

An email seen by Car Dealer suggests that developments are at a very early stage but the firm has appointed Morgan Stanley as sell-side advisor on the potential sale.

The process is expected to formally begin over the summer, with the move mainly due to business opportunities being limited in automotive dealerships in Asia.

The multinational company is also said to feel that a rise in electric vehicles across the globe will lead to a slump in luxury car sales.

Bosses are looking to cash out through the sale rather than structure any deal as a share swap, according to sources close to the deal.

According to the Jardine Matheson website, the Zung Fu Group is currently owned by a subsidiary called Jardine Motors.

It has two 4S Autohaus and two satellite workshops in Hong Kong, one showroom and one workshop in Macau, as well as 32 Mercedes-Benz outlets in China.

It operates across five provinces in China including Guangdong, Hunan, Sichuan and Guizhou.

In addition to Zung Fu, Jardine Matheson may also consider selling its 19.87 per cent stake in another China auto dealer, Zhongsheng Group.