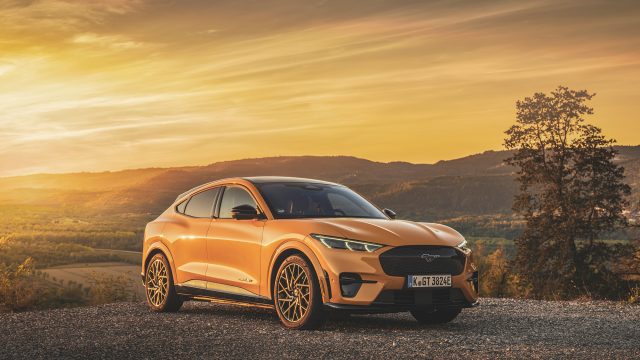 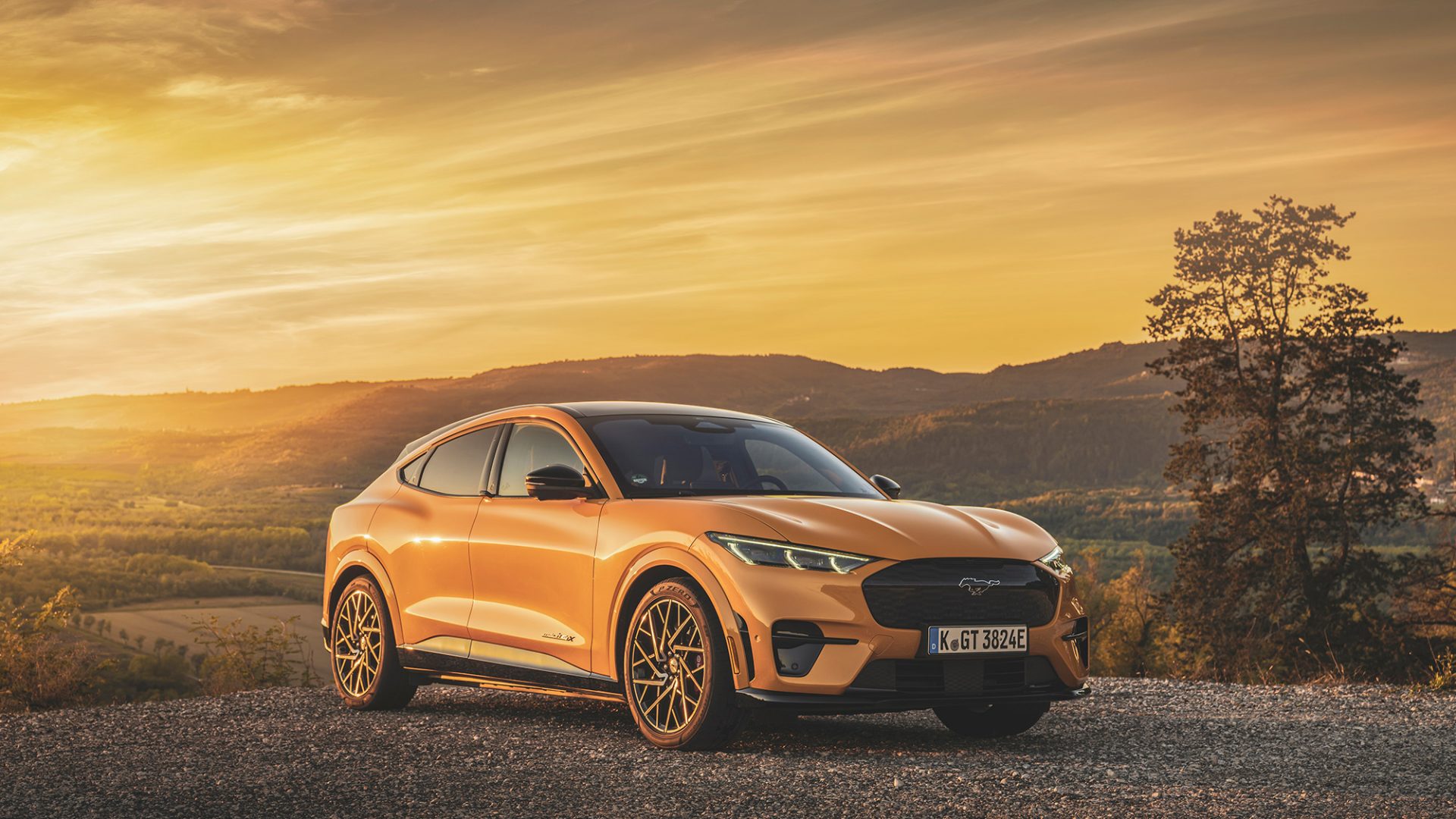 Ford is looking to axe as many as 8,000 jobs as it seeks to cut costs and increase focusing on EVs, according to industry insiders.

The cuts are set to take place over the summer, reported Bloomberg, with the jobs axe falling on the Ford Blue unit, which was only established in March, as well as elsewhere in the salaried workforce.

The majority of the cuts are expected to take place in the USA, where Ford has some 31,000 paid workers, and could happen in stages, claim people said to be in the know about the plan.

Ford chief executive Jim Farley restructured the Blue Oval in March, setting up the Ford Blue unit for internal combustion-engined vehicles and the Model e unit to ramp up its EV range.

He is looking to save $3bn (circa £2.5bn) in costs by 2026, and has previously said that cutting staff numbers was needed to increase profits, which have been disappearing where its Mustang Mach-E, pictured, and other plug-in models are concerned, thanks to increasing commodity and warranty costs.

Back in February, Farley told a Wolfe Research automotive conference: ‘We have too many people. This management team firmly believes that our ICE and BEV portfolios are under-earning.’

He has said Ford’s petrol and diesel models have to make more cash to pay for its EV aspirations.

Ford wouldn’t comment on the possible cuts, and would only say that it was concentrating on reshaping the company to make the most of the growth of EVs.

In a statement, chief communications officer Mark Truby said: ‘As part of this, we have laid out clear targets to lower our cost structure to ensure we are lean and fully competitive with the best in the industry.’