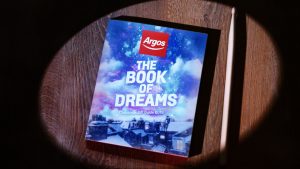 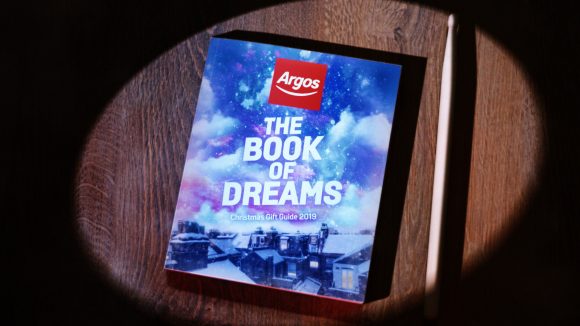 Businesses concerned about leaving EU with no trade deal

Three out of four businesses are concerned about the impact of leaving the EU with out a deal.

The CBI survey of 752 firms made it clear that most have neither the time nor resources to prepare for a non-negotiated EU exit, said the business group.

The CBI said its survey also revealed that business preparations for the end of the transition period have stalled or gone into reverse since January. Around 15 per cent of businesses said they have improved their preparedness for the UK’s exit from the single market and customs union, 58 per cent report no change and one in five fear preparations have gone backwards. Read the full story here.

The stricter lockdown measures, announced via health secretary Matt Hancock’s Twitter feed at around 9pm and later posted online, mean members of different households are not be able to meet indoors.

The restrictions, which came into force at midnight on Friday, cover the whole of Greater Manchester, as well as the east Lancashire boroughs of Blackburn with Darwen, Burnley, Pendle, Rossendale and Hyndburn. Residents in the West Yorkshire areas of Bradford, Calderdale – which includes the town of Halifax – and Kirklees – which includes the town of Huddersfield – are also affected.

Argos has announced it is to end the publication of its much-loved catalogue.

The catalogue, which formed the basis of many children’s Christmas wishlist, will cease to be printed from January 2021. At its peak, it was Europe’s most widely printed publication.

Simon Roberts, chief executive of Argos’ parent company Sainsbury’s, said: ‘As most customers are now browsing and ordering online, we have decided that the time is right to stop printing the Argos catalogue.’ 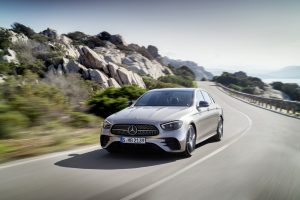 Mercedes has announced prices for its facelifted E-Class range.

The number of empty shops increased across the UK over the past three months, according to new figures.

The quarterly BRC-LDC vacancy monitor revealed that 12.4 per cent of all shop units were vacant in the three months to the end of June, a rise from 12.2 per cent in the first quarter, in the eighth consecutive quarter of increasing vacancy rates.

All types of shopping destination saw vacancy rates increase, with shopping centres having the highest proportion of empty units, at 14.3 per cent. High streets were at 12.4 per cent while retail parks reported the lowest vacancy rate at 8.3 per cent.

Racing Point F1 driver Sergio Perez has tested positive for coronavirus on the eve of the British Grand Prix.

The Mexican, 30, is now in quarantine and has been ruled out of Sunday’s race, as have a small number of his team.

Perez, who earlier returned an inconclusive test result, becomes the first Formula One driver to test positive for the virus.

Dame Sharon White, chairman of the John Lewis Partnership, told partners the firm  is ‘exploring’ opportunities to venture into private rented housing with third parties as it looks to ‘repurpose and potentially reduce’ its shop portfolio.

Other ideas the Partnership is pondering include product rental, growing its range of financial services, moving into horticulture and garden products, and potentially closing more Waitrose stores.

Today
Most of the UK will bask in dry, hot conditions, reports BBC Weather. It’ll be cooler across the far west while in central and eastern England there’s the risk of thundery showers.

Tonight
Cloud and rain will spread across the north and west of England tonight. It’ll be muggy in the south and east of England with thunderstorms giving way to clear conditions.

Saturday
It’ll be fresher tomorrow with sunny spells and scattered showers. Still warm across England and east Wales though, especially in the south-east.