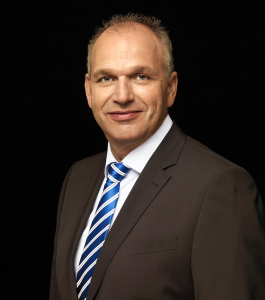 Stackmann succeeds James Muir, who will ‘assume a senior management function within the Volkswagen Group’, after working in various positions at VW group for the last three years.

Stackmann joined the Volkswagen group in 2010 – initially responsible for sales and marketing at Skoda, he was later put in charge of marketing at VW group and VW passenger cars in September last year. Prior to that, he held various automotive posts in Germany and the UK – including marketing director for VW’s German plants, and vice president of marketing at Ford Europe.

James Muir, who Stackmann replaces, began his career in sales at Ford UK in 1987, holding various posts within the company until 2001. He then became project director at Mazda Europe, before moving to Mazda UK as managing director. He became chairman of Seat S.A. in september 2009, where he’s said to have been ‘instrumental in successfully restructuring the company’.