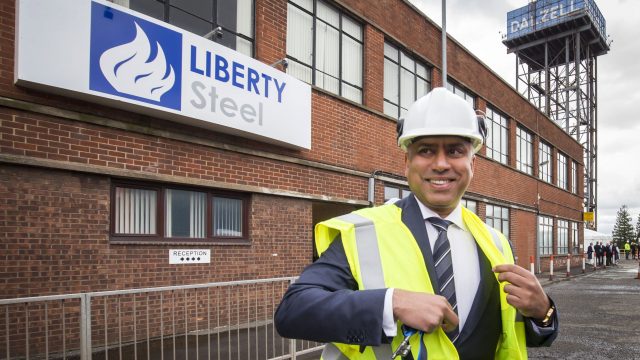 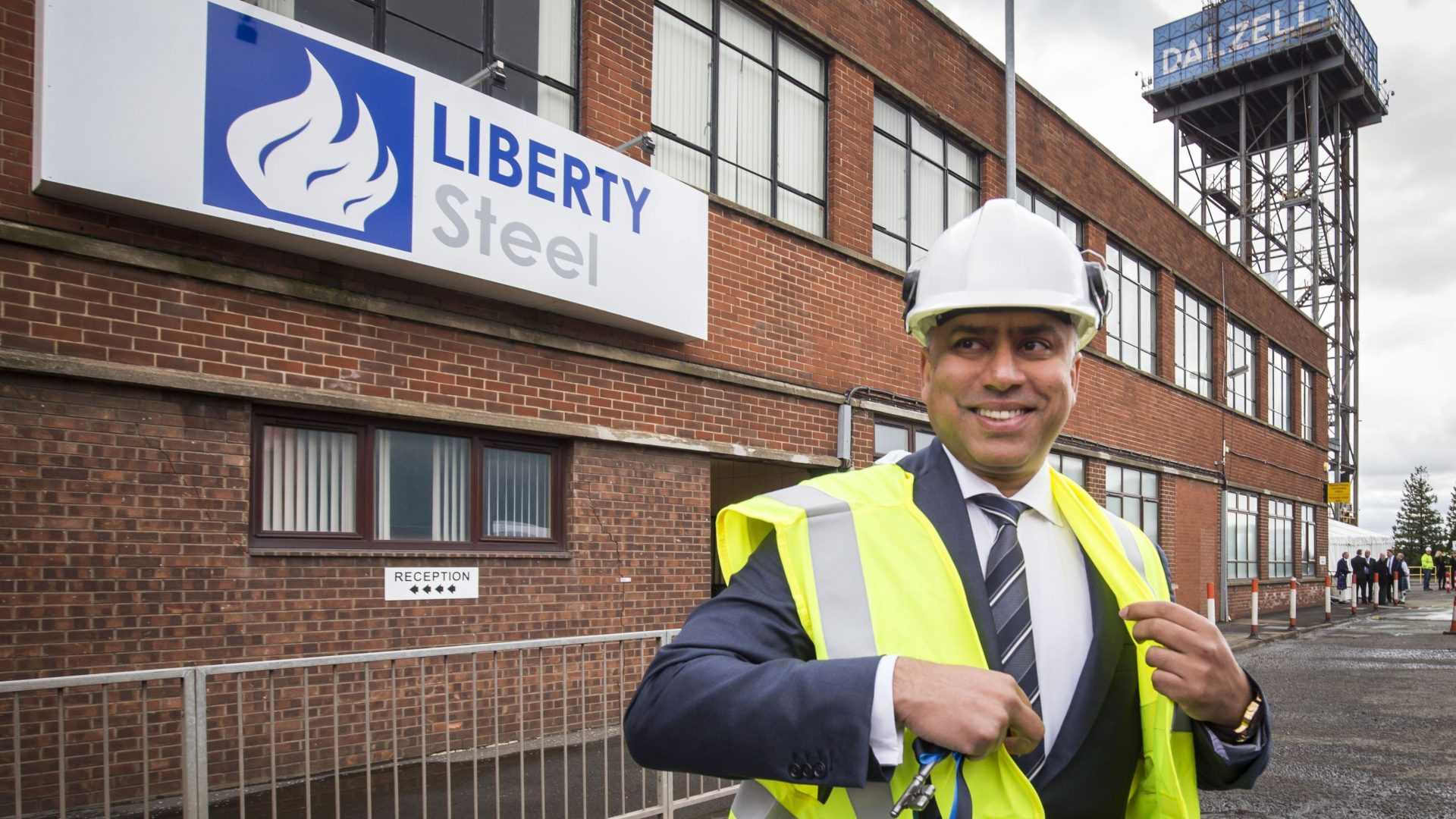 One of Jaguar Land Rover’s major suppliers has appointed a new CEO as it continues to battle the threat of administration.

The firm is now speaking to business lender White Oak and hope a potential deal will be enough to pay its Greensill debt in full.

But administrators for Greensill now want that money back after the lender collapsed in March, forcing GFG to refinance its operations.

It comes at a time of huge upheaval for Liberty, with managing director, Jon Ferriman, due to step down on Friday.

In a major reshuffle, the firm has now brought in Roy Chowdhury – a turnaround and industry expert – to be its new chief executive.

Sanjeev Gupta, the tycoon behind GFG, said: ‘The refinancing of the group, which is progressing well, brings closer the point of being able to honour our obligations to creditors.

‘Despite the difficult circumstances, GFG Alliance contains many high-quality businesses which are performing strongly in record markets where customer demand and pricing are strong.

‘By refocusing our businesses, we will protect more jobs and lay the foundations for future sustainable growth.’

There have been rumours suggesting JLR may even step in to save the stricken firm amidst fears its collapse could affect production.

Liberty Steel chief restructuring officer Jeffrey Stein added: ‘We are aware of the significant challenges facing the group but are pleased that we are making good progress to refinance, repay creditors and refocus the group on our core assets.

‘Much remains to be done but we are optimistic that a vibrant, well-funded, profitable and sustainable business will emerge as we systematically restructure and transform the group.’