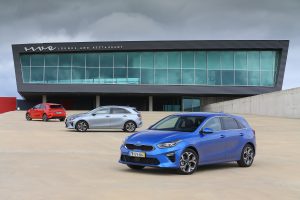 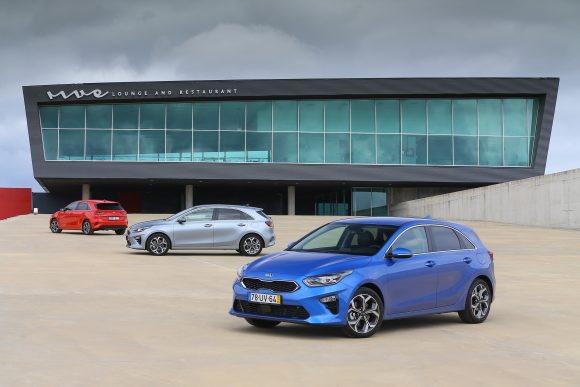 To get the survey results, the NFDA contacted 30 franchise networks and received 1,715 responses from dealers, equalling a 40 per cent response rate.

Kia topped the board for overall manufacturer rating – which was decided by a single question to dealers – with 9.1 points, followed by Toyota and its subsidiary luxury brand Lexus on 9.0 and 8.7 respectively.

Dealers were also asked a series of questions about topics such as profit return, margin, capital investment, volumes and bonuses. Once again, Kia had the best overall score on these, with an average of 8.5 points. Toyota and Lexus came in joint second place with 8.2 points.

At the bottom of the table were Fiat Chrysler Automobiles brands Fiat, Jeep and Alfa Romeo on 4.2, 3.8 and 3.2 respectively.

The most improved brand since the last survey was Mitsubishi, with an overall score increase of 60.7 points, which was partly down to the brand’s 98 per cent response rate from its dealers. Renault, Abarth and Honda also saw significant improvements.

In a shocking result, Mercedes-Benz – usually a top performer in the NFDA survey – took a hit of 85.4 points, ending up with a total average score for all questions of 4.4 points. 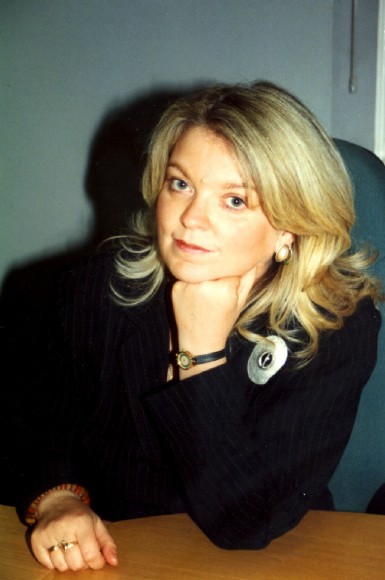 Sue Robinson, pictured above, director of the NFDA, said: ‘It is encouraging to see that the overall relationship between franchised car dealers and manufacturers recorded an average score of 5.7 in the NFDA Dealer Attitude Survey for summer 2018, which is 0.4 higher than six months ago.

‘The NFDA Dealer Attitude Survey is a crucial barometer of the status of working relationships in the automotive sector and we are pleased to see that manufacturers continue to place enormous value on the survey.

‘Positively, there has been a general increment in satisfaction levels across the key questions of the survey. Additionally, although some of the top performers had lower scores than six months ago, we are pleased to see that the majority of the bottom networks have experienced solid improvements.

‘It is vital that the relationships between retailers and manufacturers remain as healthy and constructive as possible, and we will continue to liaise with manufacturers to ensure that the interests of our members are safeguarded.’

Paul Philpott, president and chief executive of Kia, commented: ‘I am immensely proud to see this response from our dealers and to take the number one spot in the NFDA survey for the second summer in a row. To maintain the top spot highlights that we pride ourselves in building sustainable, profitable partnerships with our dealers.

‘I am extremely proud of the relationship we have with our dealers and I know that is shared by every member of the Kia team here in the UK. We shall do all in our power to build on this and justify our dealers’ confidence. Avoiding short-term actions that undermine a dealers ability to make a realistic profit and seeking to work together in a way that delivers sustainable growth is clearly the right way forward.’

A spokesperson for Alfa Romeo said: ‘Alfa Romeo’s improvements in the latest NFDA attitude survey are testament to the work that is being done with retail partners to address their areas of concern. We hope to continue these improvements.’