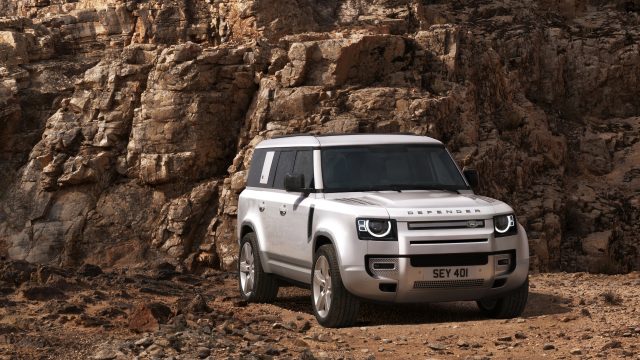 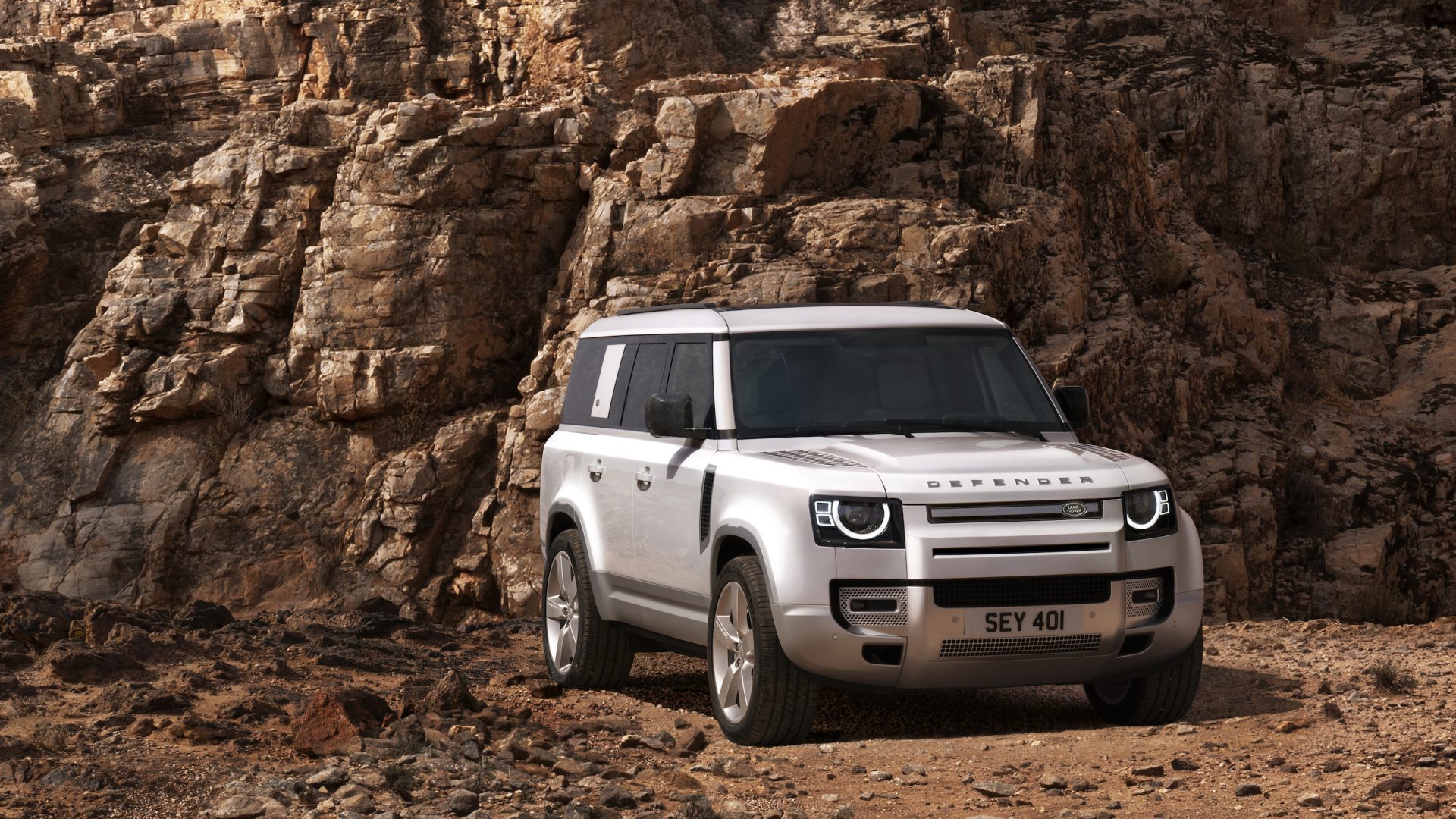 Land Rover has revealed a new, elongated, eight-seat version of its Defender with prices starting at more than £70,000.

The latest addition, called the Defender 130, takes its name from a similar model found in the original Defender family, which inspired the new car.

It can seat up to eight people in its enormous cabin, with passengers arranged in a 2+3+3 arrangement.

Land Rover says the elongated body allows three adults to sit in the rearmost seats comfortably – although images suggest that a certain amount of squeezing could be required of broader passengers.

Regardless, those in the rear should generally have good headroom and legroom, as well as heated seats, padded armrests, large windows and USB-C slots.

The Defender 130 also offers van-like practicality. While the boot capacity is just 389 litres with all three rows in place, there’s up to 2,516 litres of cargo space with the middle and rear seats folded.

Up front there’s an 11.4-inch Pivi Pro touchscreen infotainment system that also controls all of the off-roading technology through a clear display.

Both petrol and diesel engines are available, all being 3.0-litre six-cylinder units coming with mild-hybrid technology. The two petrol versions make 296bhp and 394bhp, while the diesels are 247bhp and 296bhp.

It is unclear as yet whether the plug-in hybrid and V8 powertrains found elsewhere in the Defender range will be made available in the 130. 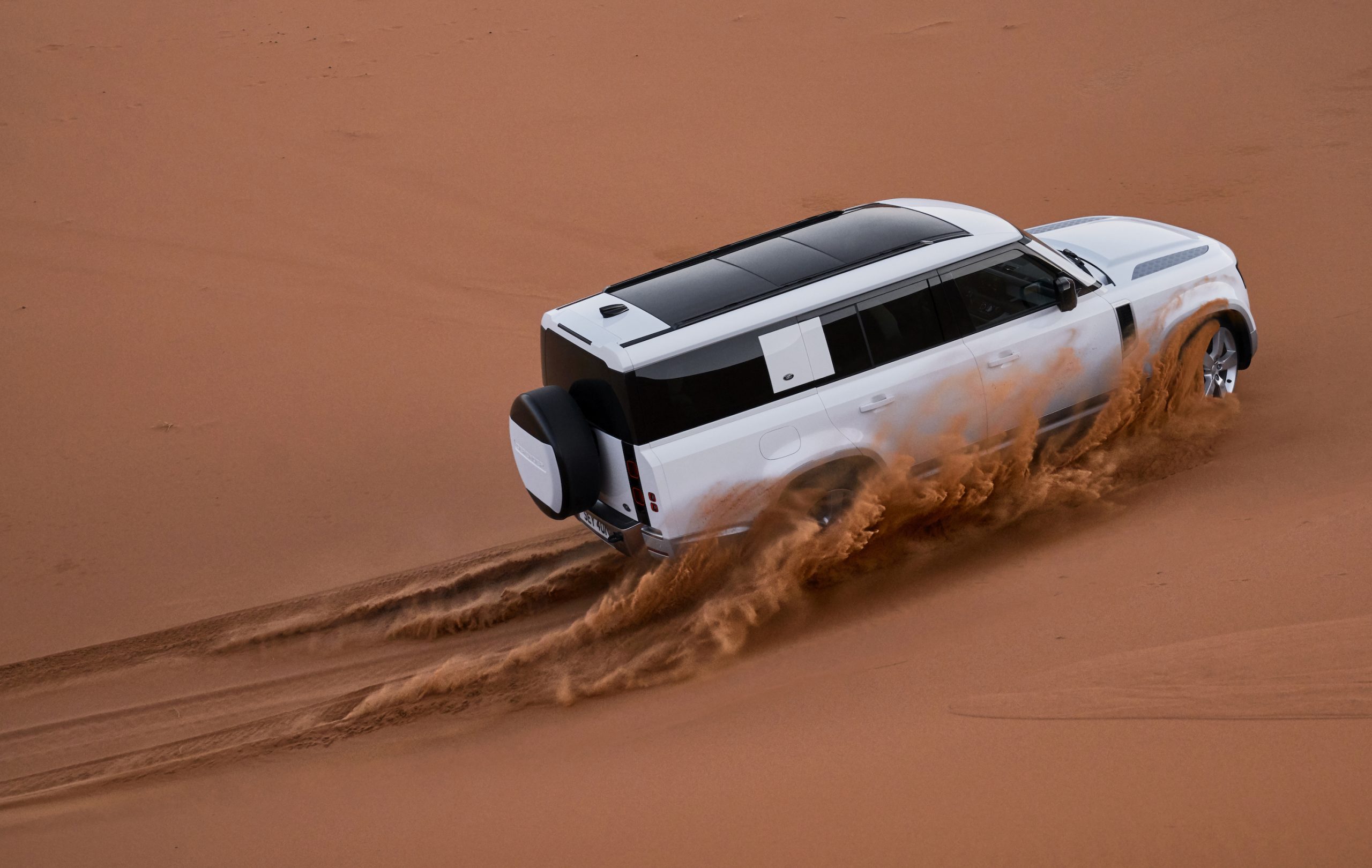 Prices start at £73,895 for a petrol model with the top-spec diesel rising to £98,400. Opting for the limited-run, high-specification First Edition model takes the price beyond £100,000.