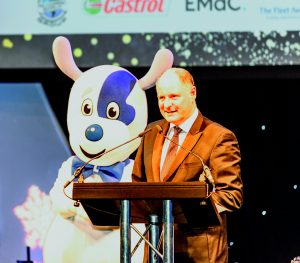 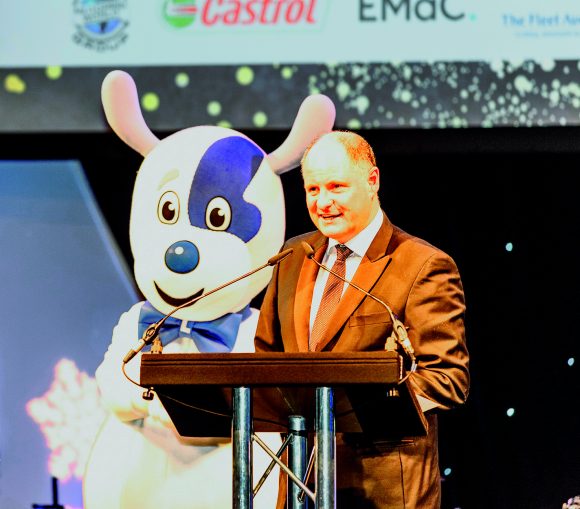 THE boss of national motor retailer Lookers has praised staff for raising an ‘incredible’ £215,755 for automotive charity Ben through the annual Industry Leader Challenge.

The total is the highest reached in the three-year history of the challenge, which is given by Ben each year to a business leader within the automotive sector and raises funds to help support those within the industry that have fallen on hard times.

This year it was the turn of Lookers chief executive Andy Bruce, who, together with staff from across the business, took on the Lookers Electric Charge.

It involved driving across the UK using only electric and hybrid cars and visiting all 155 of the group’s dealerships, from Charles Hurst in Dublin to its final stop at Mercedes-Benz of Eastbourne.

The cars, which ranged from a Nissan Leaf to the new Jaguar I-Pace, travelled more than 2,000 miles to destinations that also included the iconic Ford factory in Dagenham and the Jaguar plant in Castle Bromwich.

The six-month challenge not only raised a significant sum of money for Ben but also helped to raise awareness of electric cars among Lookers customers.

As well as putting the cars to the test, staff across the business took part in a wide range of fundraising activities, ranging from carbon-neutral days and green energy workshops to test-drive events and golf days.

The total raised was announced at the Ben Ball held at the Grosvenor House hotel in London earlier this month, with Bruce handing over a cheque alongside Lookers’ mascot, Lucky the dog.

He also passed the Industry Leader Challenge baton for next year to Volvo Car UK managing director Jon Wakefield, Allianz Partners UK and Ireland chief executive Tim Tozer and Group 1 Automotive managing director Darren Guiver, who will be cycling 166 miles down the Thames from source to sea on a self-propelled water bike.

Bruce said: ‘The Lookers Electric Charge has been a huge success, not just because of the fantastic amount that we have managed to raise, but in the way that so many people across our business took the challenge to their hearts and came up with some ingenious fundraising ideas.

‘I would like to take this opportunity to thank everyone for their enthusiasm and commitment as well as their time and huge effort, without which this incredible achievement just wouldn’t have been possible.’