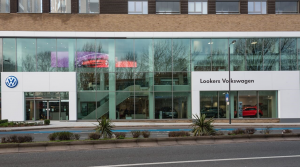 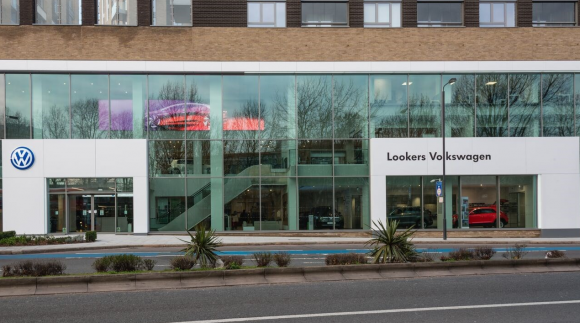 Lookers can ‘look to the future with confidence’ its executive chairman has said, after a turbulent 12 months.

The dealer group finally released its accounts for 2019 today (Nov 25) that showed a significant drop in profits.

Lookers experienced a cash expenses fraud in a single division of its business and is currently undergoing an investigation by the FCA.

The business also had to take ‘difficult but necessary decisions’ in the 2019 financial year ‘to implement the right dealership portfolio and staffing profiles’, it said in an announcement to the Stock Exchange.

Looking at its 2020 trading and outlook, Lookers said the first national lockdown had a ‘significant’ impact on its financial performance, with the bosses expecting to report a material underlying loss before tax in H1.

The firm said its Q3 trading was ‘better than expected with underlying profit-before-tax significantly ahead of last year’ and that Q4 trading will ‘benefit from the full impact of the group’s restructuring activity’ but the second lockdown in England and regional impacts will affect its financial performance.

Lookers said its net debt has improved during the year and was £54.4m at the end of October (£59.5m at end December 2019). It has also agreed revised covenants with its banks and is currently in discussions to refinance its £250m banking facilities which are in place until March 2022.

The statement to the Stock Exchange also said ‘activity is underway to enhance systems, controls and policies and procedures to prevent recurrence of the issues which led to the adjustments to our accounts’.

Phil White, executive chairman said: ‘We emerged from the initial lockdown in a strong position and are well equipped to deal with the second lockdown in England.

‘We have an industry leading portfolio, underpinned by a talented and dedicated team which means that we can look to the future with confidence.

‘My focus now is to restore the listing of our shares and to strengthen the board to take advantage of the many opportunities that lie ahead for Lookers, which is fundamentally a great business.’

Lookers also said it will publish its full annual report and accounts for the year end December 31, 2019 within two working days, and will publish its interim results for 2020 as ‘soon as possible in December’.