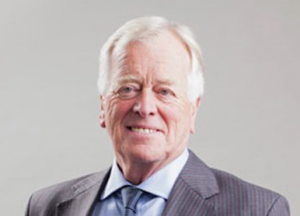 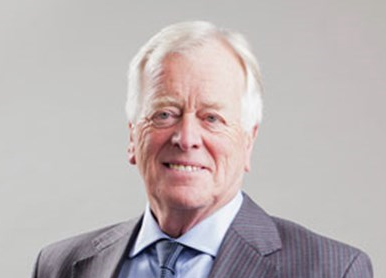 Long standing Lookers non executive director Tony Bramall has bought forward the date he will leave the board.

In an announcement to the Stock Market this morning, Lookers said Bramall will leave the business at the end of December rather than the end of the current financial year.

No reasons have been given for his early departure.

Bramall is one of the group’s major share holders. He is a veteran of the industry and has built and sold many dealer groups including one to Pendragon for £240m in 2004.

Phil White, Lookers chairman, said: ‘Tony is a legendary figure and a real character of the motor industry.

‘He has also been a stalwart member of the Lookers Board for the past 14 years.

‘I would like to thank him, both personally and on behalf of the Board, for the huge contribution he has made to the Group during his time with Lookers.’

There was no statement from Bramall included in the announcement. Insiders have said he had become incredibly frustrated at the issues the company has been facing.

Lookers still hasn’t released its accounts for 2019 as auditors continue to deep dive into a fraud investigation. The company is also awaiting the outcome of an FCA investigation.

The 2019 accounts have been delayed four times this year.

He added: ‘The move was flagged back in June. It’s happening a bit earlier than indicated, which is no surprise given the circumstances.

It will be interesting to see how the board is strengthened.’