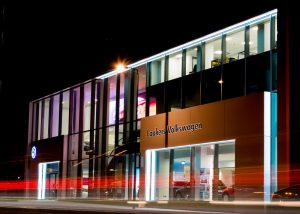 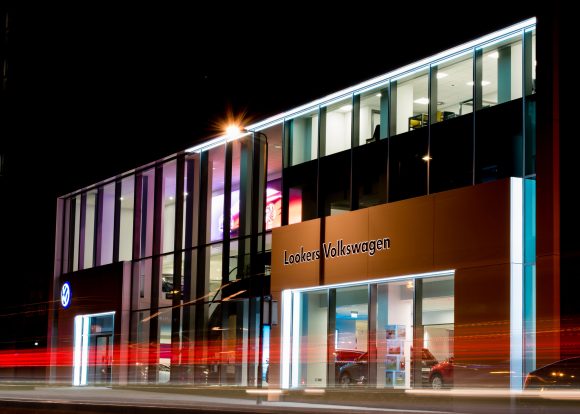 LOOKERS plc has reported a positive trading performance in the first quarter of 2019, with a strong result during the key plate-change month of March.

The company, which is holding its annual general meeting today, reported that total gross profit from new cars increased by four per cent with a modest increase in profit per unit. On a like-for-like basis, both turnover and gross profit in its new car operation were maintained at a similar level to last year.

The company said that the used car market continued to be buoyant and that values of used cars remained stable in the first quarter of the year. Turnover of used cars increased by eight per cent; gross profit from used cars improved during the period; and on a like-for-like basis, turnover increased by six per cent while gross profit was up by one per cent.

New cars represent 32 per cent of gross profit for Lookers while used cars contribute 25 per cent.

Lookers said the results demonstrated ‘continued strong momentum in both our used car and aftersales businesses’.

The company added: ‘We have a strong balance sheet, giving us the capacity to consider selective strategic acquisition opportunities and to continue to invest in upgrading our facilities and enhance our multichannel customer capabilities.’

The results were being presented to those attending today’s company AGM by Lookers chairman Phil White.

MORE: Lookers shows off next generation of VWs at new £10m London site