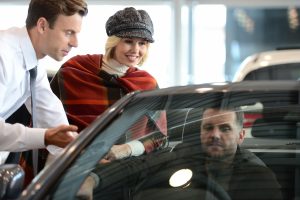 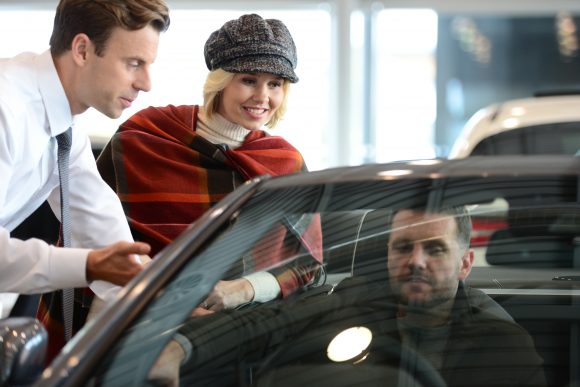 BREXIT may have played a part in Lookers’ drop in annual profit – announced earlier today – but the motor group is remaining confident.

That’s according to chief operating officer Nigel McMinn, after it was revealed that pre-tax profits for the group – which has 154 dealerships via its divisions across England, Scotland, Northern Ireland and Ireland – fell by nine per cent to £53.1m.

Speaking to Car Dealer Magazine, he said: ‘While I’m not directly linking it to Brexit, there must be a factor in there. There must be some consumers that are uncertain and therefore not taking action. It’s hard for any business to be certain, but we can say that we’re confident in what we’re seeing from the trade for this year.

‘We think it has less to do with Brexit. It’s the obvious thing to point at, but order-take so far this year has been strong, so it doesn’t appear that Brexit’s the reason.

‘We think it has more to do with the on-going confusion over diesel, and if you bear in mind that diesel was down 350,000 in a market that declined by just 172,000 [when other sales are taken into account], it tells you some story about the fact that the lack of demand for diesel – and perhaps some confusion as to what you have in its place – is driving some of the downturn.

‘Of course, WLTP had an effect towards the end of the year as well. There were some brands that struggled to get a full stream – a full model line of supply – and that hurt the market overall as well.’ 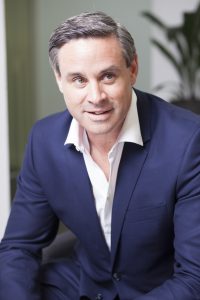 He added:  ‘The main story here is one of resilience in a challenging market. We all know that the new car market fell backwards again by just under seven per cent, and of course that’s 172,000, of which we take something like a six per cent market share.

‘It causes a material hole in our gross volumes and profit that then has to be filled, and we inevitably face the cost pressures that all retailers face because we have physical assets on the ground all over the country.

‘We’ve got nearly 8,500 people in our company now, so inevitably, when there’s living wage, cost of living for those who aren’t on living wage, pension auto-enrolments, apprentice levy, rent, rates… like all retailers, we face fairly aggressive cost pressure.

‘Between the losses in new car profit and the high cost growth, we have to scramble to essentially fill that hole with used cars and aftersales. We’re very pleased with our performance in the used market. We’ve seen that turnover on used cars was 14 per cent up, and that’s mostly driven by volume increase, as well as a bit of growth in the average vehicle value.

‘We also managed to temper the decline on new, so while the new market overall was down 6.8 per cent, we were only down by about four per cent.’

Turning to the subject of finance, McMinn said: ‘We think the underpinnings of PCP, both on new and used vehicles, give quite a resilience to consumers. They’re used to paying monthly, so therefore it’s an easier decision when that contract comes to an end to start another one, and of course if finances are tight and confidence is low, they can start another one at a lower monthly amount.’

Looking ahead, he added: ‘Unless something disastrous happens – and who knows, it could do! – we’re confident that we’ll have a similar year in 2019. Quite what that outturn is we don’t know, but we’re definitely going to face cost growth. The SMMT is saying that the new car market will come back again, but we feel we can grow organically through aftersales and used cars.

‘We’re confident with the portfolio we’ve got and the team throughout the business. We’ve got an excellent senior team – a fantastic team of franchise directors that are performing really well within each brand. That of course has flowed through to fantastic dealership management and a good, stable team.’

As far as the group’s finances are concerned, McMinn stated: ‘We’re happy that we’ve remained in a strong position with the balance sheets. We refinanced the company at the end of last year, which gives us all some assurance and confidence, as we don’t have to refinance in the middle of a Brexit deal.

‘We’ve also got a very high capacity for funding. We’ve got a facility of about £250m and we’re not using anything like that, so the strength of the balance sheets is great.’