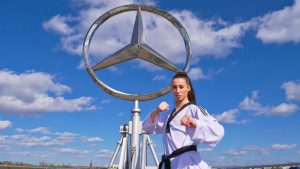 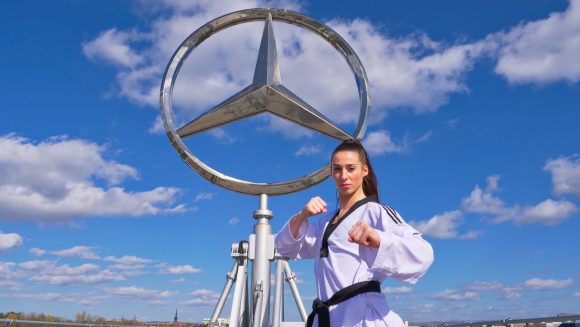 It will see the 29-year-old act as ambassador for LSH Auto, which has showrooms across the north-west of England and Midlands.

‘The team at LSH Auto have been really helpful and I’m looking forward to working with them over the next year,’ said Walkden.

As part of the agreement, her first vehicle will be an E-Class Cabriolet, and she said: ‘I’m so excited about my new Mercedes-Benz. I just need some good weather now so I can get the roof down!’

Walkden will represent Team GB at the Olympic Games in Tokyo this summer, having won a bronze in Rio de Janeiro in 2016.

LSH Auto managing director Martyn Webb said: ‘We’re really pleased to be supporting Bianca and wish her all the best for the Olympics this summer. 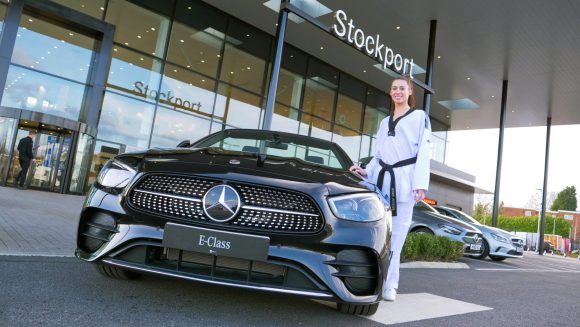 ‘It’s fantastic news that she’s going to be flying the flag for Team GB and for LSH Auto too.

‘We plan to hold some special events for our customers and colleagues, where they will have the opportunity to meet Bianca.

‘In the meantime, we will be cheering her on as she prepares for Tokyo and keeping everybody up to date with her progress on our social media channels.’