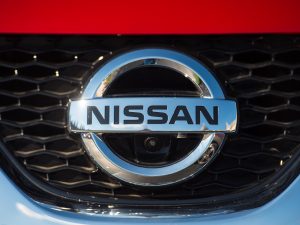 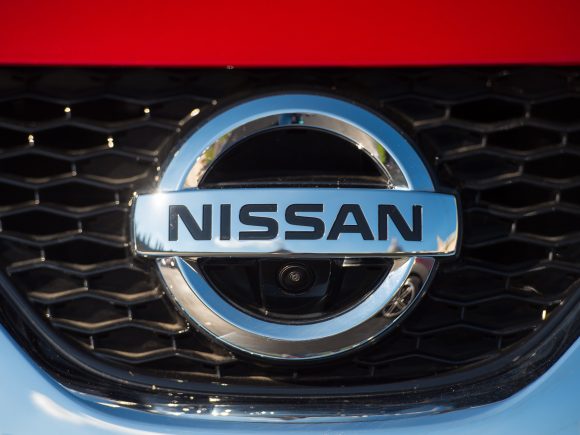 Officials said Uchida – the head of its China business – was chosen for his varied and cosmopolitan experience. He replaces Hiroto Saikawa, who resigned last month after acknowledging he had received questionable income payments.

Saikawa had succeeded former Nissan chairman Carlos Ghosn, who is awaiting trial in Japan on charges of falsifying documents on deferred compensation and of breach of trust in allegedly diverting Nissan money for personal gain. He denies wrongdoing.

Saikawa had been closely allied with Ghosn, who led Nissan for two decades and made it one of the most successful carmakers in the world before his arrest in November 2018.

Ghosn’s trial isn’t expected to start until next year. Saikawa hasn’t been charged with any wrongdoing.

Nissan announced Uchida’s appointment in a news conference by board members Yasushi Kimura and Masakazu Toyoda. They have repeatedly promised to turn around Nissan Motor Co and strengthen its corporate governance.

Toyoda said the board unanimously chose Uchida because of his wide international experience. He grew up overseas and worked at trading company Nissho Iwai Corporation before joining Nissan.

He was also seen as able to lead Nissan’s long-time alliance with French carmaker Renault, which owns 43 per cent of Nissan. ‘His various experiences make him a good choice to lead the company during this difficult period,’ Toyoda told reporters.

The latest appointments need the approval of shareholders, which the board members said would be sought by January 1.

MORE: Nissan ‘will review Qashqai production in UK in event of no-deal Brexit’