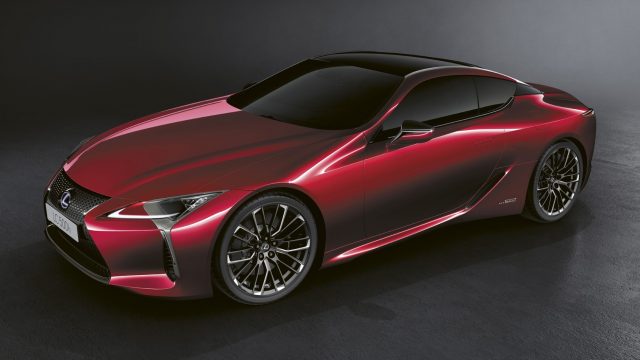 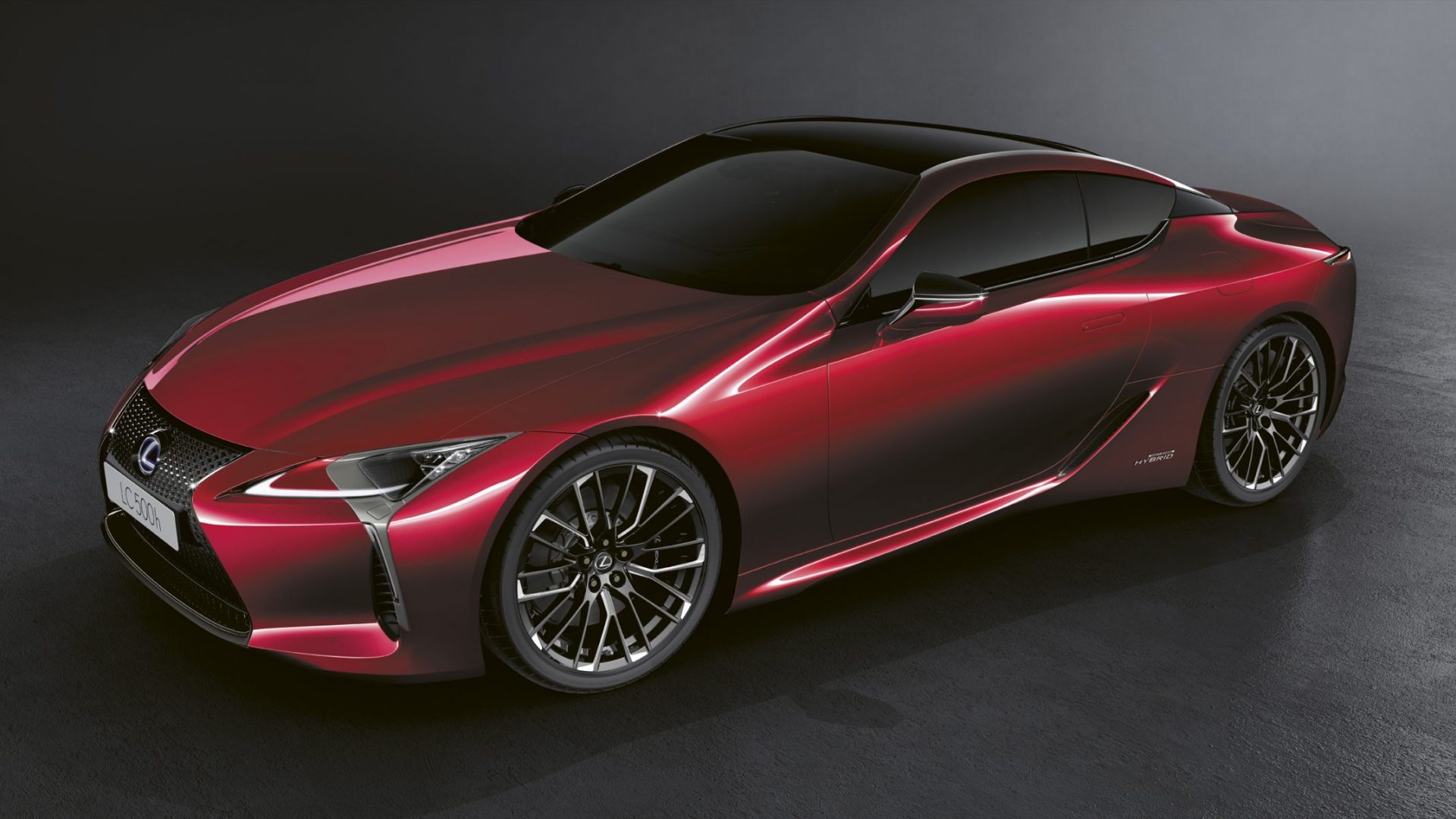 New laws to tackle ‘dirty money’ in the UK have been fast-tracked through parliament in a bid to target Russian oligarchs over the Ukraine invasion.

Royal assent was granted for the Economic Crime (Transparency and Enforcement) Act as the Houses of Parliament sat beyond midnight to ensure the measures became law.

The UK government is now expected to announce further sanctions in response to Russia’s aggression against Ukraine. The legislation is set to establish a new register of overseas entities requiring foreign owners of property in the UK to declare their true identity.

Homes for Ukraine campaign launched with no limit on numbers

No limit will be placed on the number of Ukrainians who can be offered a home in Britain, Michael Gove has said.

The government launched the sponsorship scheme – Homes for Ukraine – to allow people and organisations to give Ukrainians fleeing the war a place to stay on Monday afternoon.

Communities secretary Michael Gove told MPs Ukrainians will be able to live and work in the UK for up to three years under the scheme, with ‘full and unrestricted access to benefits, healthcare, employment and other support’.

Boris Johnson has urged the West to end its ‘addiction’ on Russian energy as he prepares to head to Saudi Arabia to push for increased oil and gas production.

The prime minister is on Tuesday set to travel to the kingdom for talks with Crown Prince Mohammed bin Salman in the hope Saudi can raise its production of oil and gas to make up for a reduced reliance on Russia.

In an article for the Daily Telegraph, Johnson said Western leaders had made a ‘terrible mistake’ by letting president Vladimir Putin ‘get away with’ annexing Crimea in 2014 and subsequently becoming ‘more dependent’ on Russian power sources.

More than 30 campaign groups are urging the government to provide more support for households, cut gas use and shift to renewables as bills soar.

The call comes ahead of the Spring Statement and government plans to bolster the UK’s energy independence in the face of rocketing gas costs, driven by reduced supply, rising demand and the war in Ukraine.

The 33 environmental and social organisations warn that soaring energy bills could leave one in three households in fuel poverty, and action is needed to help the poorest families. A letter to Boris Johnson, Rishi Sunak and business secretary Kwasi Kwarteng calls on them to ‘ensure the upcoming energy independence plan protects vulnerable households, lowers bills, tackles the climate emergency, addresses air pollution, and gets the UK off gas’.

Scottish ministers have renewed calls for the need for Ukrainians to require visas to be waived as the country prepares to welcome thousands fleeing conflict.

The UK government launched the sponsorship scheme – Homes for Ukraine – to allow people and organisations to give displaced Ukrainians a place to stay on Monday afternoon.

At the weekend, Nicola Sturgeon and Mark Drakeford announced Scotland and Wales were willing to become ‘super sponsors’ for refugees, to which communities secretary Michael Gove said ‘we are doing everything we can in order to facilitate that’.
But in response to the scheme, the Scottish government’s minister for refugees from Ukraine Neil Gray renewed calls for the UK government to waive all visa requirements for Ukrainian nationals, ‘and put people, not processes, first’.

All remaining coronavirus travel measures including passenger locator forms will end on Friday in a move to make foreign holidays easier even as coronavirus cases rise in the UK.

Transport secretary Grant Shapps said on Monday that the changes will allow ‘greater freedom in time for Easter’ and will mean ‘you can travel just like in the good old days’.

After a meeting with senior ministers, he said the measures including the requirement for unvaccinated people to be tested for coronavirus will end for travel to the UK from 4am on Friday under the Government’s plans for “living with Covid”.

Diesel price could hit as high as £3 per litre, MPs told

Diesel prices could nearly double from record levels if production in Russia is shut down and oil prices rise, MPs have been told.

Experts said that the price of diesel could possibly hit as high as £3 per litre, up from current record highs of £1.73.

Although she cautioned against doomsaying, Dr Amrita Sen, warned that it was a distinct possibility, and households cutting back on use would not help prices to reduce much. ‘It’s industrial usage that can keep diesel high, £2.50 – even closer to £3, just depending on how high oil prices get, that’s definitely in the realms of possibility,’ Dr Sen, director of research at Energy Aspects, told MPs on the Treasury Select Committee.

Lexus is introducing a new special edition version of its LC coupe and convertible, which has been inspired by Japan’s volcanic Hokkaido island.

The special edition comes in Flare Red, Sonic Platinum, F White or Graphite paint and comes with 21-inch alloy wheels, a black grille, LED headlights and ‘afterburner’ tail lights. Inside gets a black and red theme that’s said to ‘echo its volcanic backstory’.

The LC Hokkaido Edition is limited to just 40 examples of each body style and all will be sold in Europe this year.

Crossrail will operate empty trains for several weeks to ensure the service is ‘absolutely flawless’ when it opens, the boss of Transport for London (TfL) said.

Andy Byford, London’s transport commissioner, told reporters he does not want the launch of the capital’s new railway to be reminiscent of the botched opening of Heathrow’s Terminal 5.

Crossrail is already more than three years behind schedule, but Byford is refusing to allow customers to travel until he is certain the service will run smoothly.

A fine and dry day for much of England and Wales today, reports BBC Weather. Cloudy in Scotland and Northern Ireland with rain for the far north and west.

Tonight, rain in the north will move slowly east to leave a clear night. In England Wales, however, cloud will move in bringing with it rain for the south.