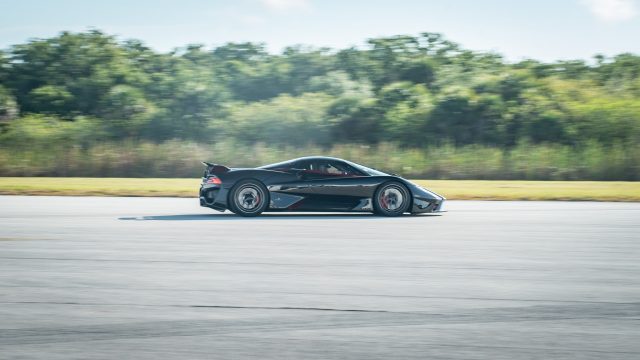 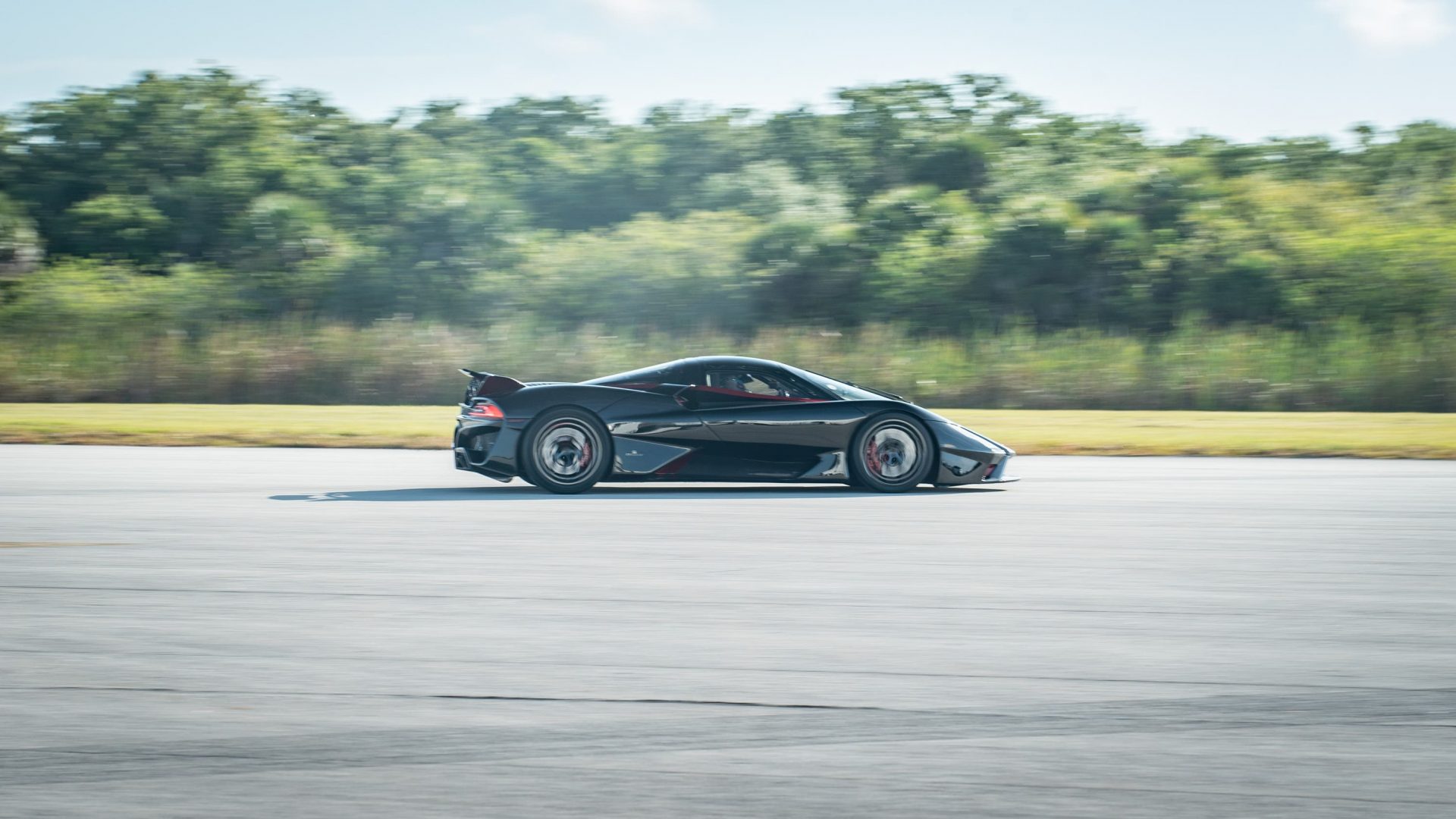 Rishi Sunak has insisted he did not time handing out £21bn worth of cost-of-living support to deflect from the controversy over Downing Street lockdown parties.

The chancellor bowed to demands for the UK government to step in and help households to deal with ballooning energy bills and rising shop prices. Every household will receive a £400 energy bill discount while extra support was also unveiled for the lowest paid, pensioners and those with disabilities.

In an interview with Martin Lewis, founder of the Money Saving Expert website, the chancellor was asked whether the fiscal measures had been quickly unveiled to act as a ‘fig leaf’ after embarrassing details of the late-night raucous parties in Downing Street were laid bare. He replied: ‘I can categorically assure you that that had no bearing on the timing for us announcing this support, and I can give you my absolute assurance on that and my word.’

Cleaners to stage protest outside Downing Street over partygate treatment

A protest is to be held outside Downing Street on Friday amid growing anger over revelations in the ‘partygate’ report over the way cleaners and security staff were treated.

Sue Gray said in her report that she learned of multiple examples of ‘unacceptable’ treatment of security and cleaning staff during her investigation.

Struggling households will see an ‘enormous easing’ in their budgetary pressures next year due to benefits and pension rises outflanking inflation, according to the chancellor.

Rishi Sunak was forced to unveil a support package worth at least £15bn on Thursday. He said he would ‘continue to act’ if energy prices and inflation remain high next year but predicted that budgets should be under less pressure for those in receipt of state pensions and welfare benefits.

Speaking to Martin Lewis, Sunak said: ‘Next year there is going to be an enormous easing as all their incomes go up considerably compared to what the increase in prices is.’

People in Wales will no longer be legally required to wear face coverings in health and social care services from Monday.

First minister Mark Drakeford is set to announce on Friday that the country will end its last remaining coronavirus regulations, which have existed in some form since March 2020.

Wales is currently at alert level zero, with the wearing of face coverings in health and social care settings the only remaining legal requirement. Data from Public Health Wales shows coronavirus infections in the country have been steadily falling over the last two months, with an average of 15.1 cases per 100,000 people being recorded in the week prior to May 15.

90 cases of monkeypox confirmed in UK

Eight more cases of monkeypox have been identified in England, health officials said, as the first cases of the virus were recorded in Wales and Northern Ireland.

The UK Health Security Agency (UKHSA) said the new cases bring the England total since May 7 to 85, and the UK total to 90.

Health officials in Wales confirmed their first case on Thursday morning, before the Public Health Agency in Northern Ireland later confirmed a case. Two further cases were confirmed in Scotland, Public Health Scotland said, bringing the number of cases north of the border to three.

The hypercar was piloted by car collector and Tuatara customer Larry Caplin, who was also behind the wheel when the model hit a two-way average of 282.9mph last year. However, this new record appears to be from a single run, with SSC saying the run was recorded by data logging firm Racelogic, who sent a technician to validate the figures alongside an independent analyst.

SSC has worked to improve the transparency of its top-speed runs after questions were raised in 2020 over SSC’s claims it had broken the world production car speed record with a two-way run average of 316mph. The firm later said it could not verify that particular top speed claim.

Customers are buying fewer items and turning to cheaper products after witnessing a plunge in their household incomes, the chair of Asda has warned.

Lord Stuart Rose told the PA news agency that the supermarket group’s shoppers are ‘making desperate decisions about spending’ as the cost-of-living crisis continues to bite. It came as Asda posted a plunge in sales for the first quarter of the year.

Lord Rose, a former chief at Marks & Spencer, said some customers are ‘saying they can only spend £40 in a shop and will put anything back if it comes over that’.

Airline easyJet has apologised to customers after a software failure forced it to cancel around 200 flights.

The company initially announced that the flights affected would be those departing between 1pm and 3pm UK time on Thursday, but later said the disruption could last longer.

In an updated statement, the airline said: ‘easyJet can confirm that the earlier IT systems issues have now been rectified. Unfortunately, they resulted in some cancellations earlier today and while we expect to operate most of our remaining flying programme some may still be subject to some disruption in the coming hours.’

FTSE rises as BP and Shell shrug off windfall tax

Oil giants BP and Shell both saw their shares rise on Thursday despite the government’s promise to slap them with a tax hike as investors seemed unconcerned by the news.

The companies, which have made bumper profits in recent months, will have to pay an extra 25 per cent of their profits from the North Sea. But the chancellor also announced an extra tax incentive to invest in pumping up more oil and gas. This means the oil giants can avoid almost their entire tax bill.

‘Whatever you want to call it, markets have been left largely unruffled by Rishi Sunak’s “windfall tax”. Shares in those big oil businesses slipped a touch in anticipation of the chancellor’s non-budget but dusted themselves off pretty quickly as it became apparent that the stick came along with a pretty big carrot,’ said AJ Bell financial analyst Danni Hewson.

A bright and sunny day for the south of England today, reports BBC Weather, with other areas seeing a mixture of sun and patchy cloud, and showers in Scotland.

Rain will clear tonight leaving a mostly dry night for all, although showers will linger in the far north of Scotland.