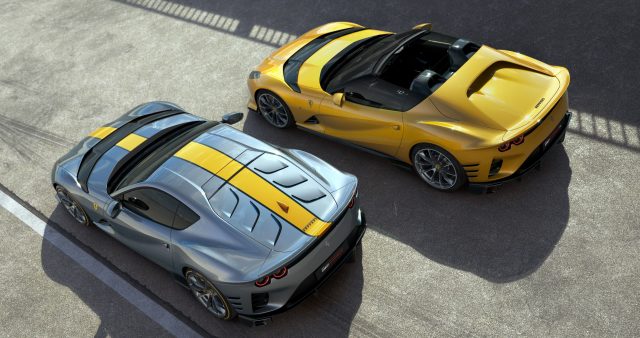 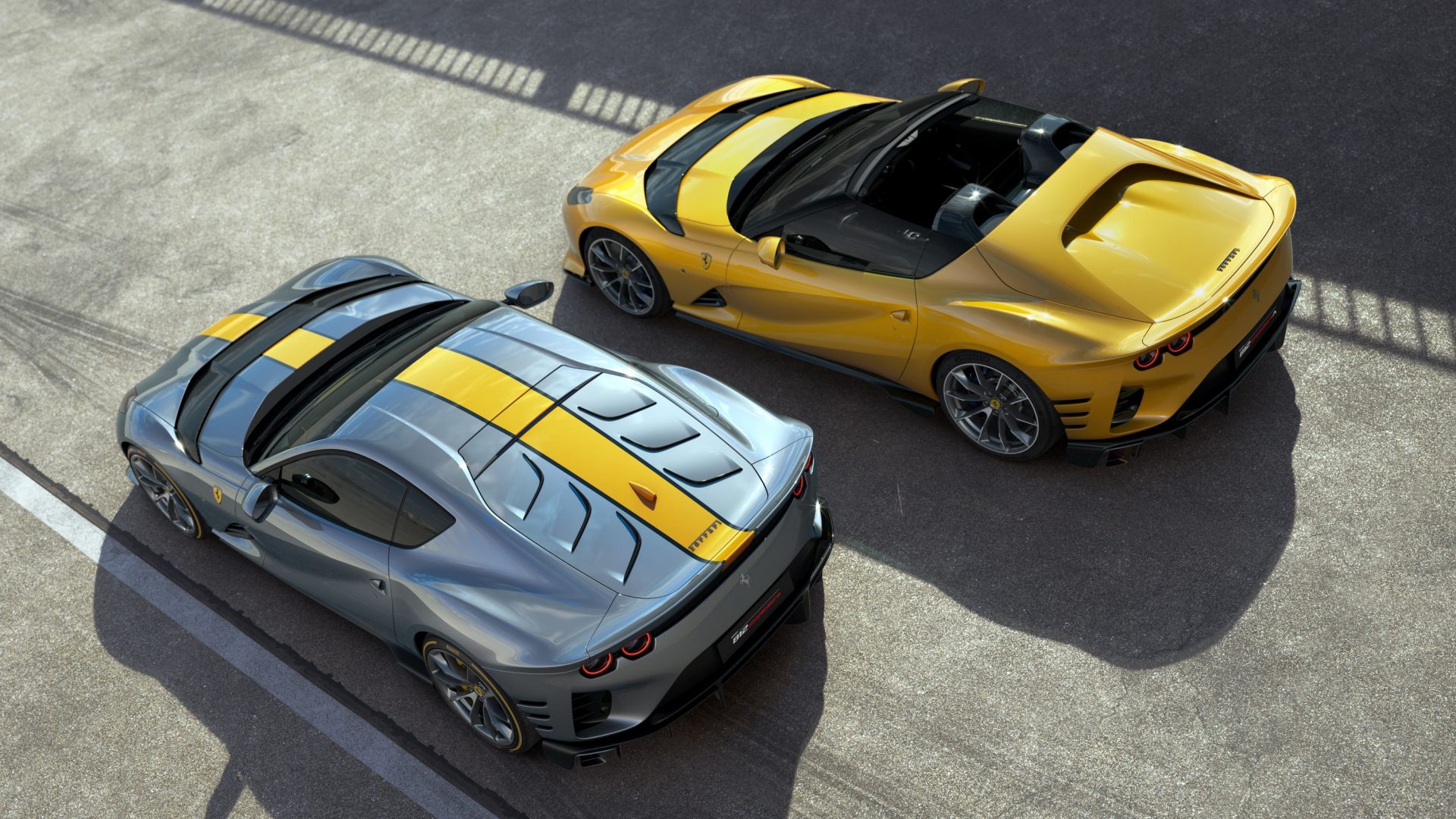 Voters across Great Britain go to the polls on Super Thursday

Voters are going to the polls for a set of elections which could shake up British politics and have profound implications for the future of the United Kingdom.

On what has been dubbed Super Thursday, ballots will be cast across Great Britain in the largest test of political opinion outside of a general election, with the future of the Labour Party and the state of the Union among the issues at play.

Scottish National Party leader Nicola Sturgeon’s push for a second independence referendum means the stakes are high in the Holyrood contest. In England, as well as local council and mayoral contests, the Hartlepool parliamentary by-election will indicate what progress – if any – Labour has made in regaining votes in its former northern heartlands.

The UK is sending two Navy ships to Jersey amid concerns of a blockade of the island due to an ongoing row with France over post-Brexit fishing rights.

Two offshore patrol vessels will ‘monitor the situation’ after French maritime minister Annick Girardin warned on Tuesday that the country was ready to take ‘retaliatory measures’, accusing the Channel Island of dragging its feet over issuing new licences to French boats.

Reports suggest as many as 100 French fishing vessels are due to arrive in Jersey on Thursday to take part in a protest over the lack of access.

Retail footfall almost a third below pre-pandemic levels despite reopenings

Retail footfall significantly improved through April as pandemic restrictions were eased but remained firmly below pre-pandemic levels, according to new figures.

The latest monthly monitor by research firm Springboard revealed that footfall in April was almost a third, 32.7 per cent, below the levels seen in April 2019.

In the first week of April, UK high streets reported a 65.1 per cent decline in footfall against the same period for 2019. Once restrictions were eased in the second week, footfall lifted to a more muted 32.3 per cent decline against 2019 for the second to fourth weeks of the month.

Prison guards are shining a torch into Ghislaine Maxwell’s cell every 15 minutes while she sleeps for her own safety, prosecutors have claimed.

Prosecutors told a judge on Wednesday that heightened security for Maxwell was necessary because of the nature of the charges she faces. Her lawyers say the light flashing is a response to ex-boyfriend Jeffrey Epstein’s August 2019 suicide as he awaited trial on sex trafficking charges.

Maxwell is currently being held at a New York prison as she awaits a trial on sex trafficking charges. The trial was postponed this week from July until early autumn, though no date has yet been set. 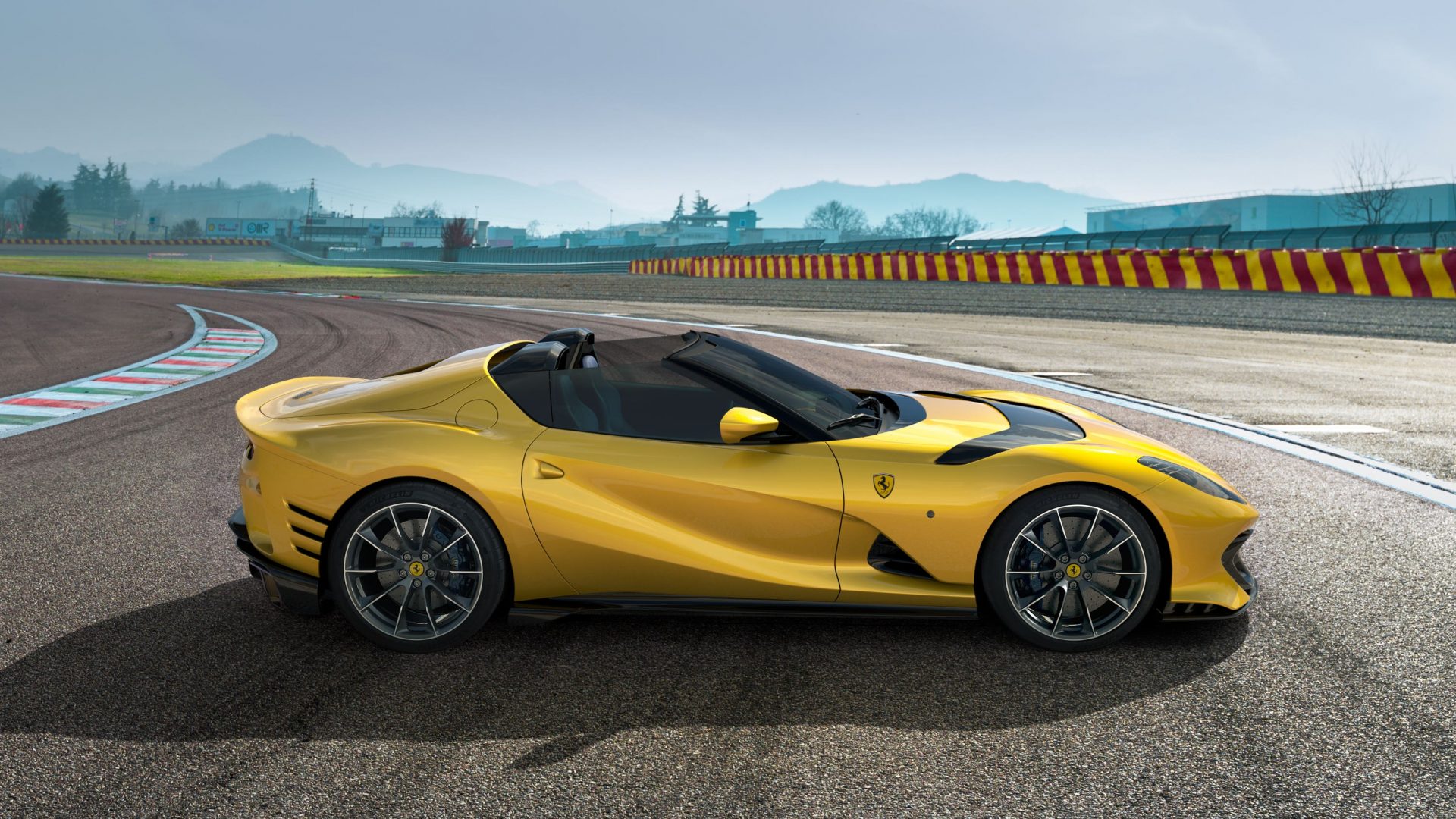 Both cars are based on the firm’s existing 812 Superfast, but bring a range of enhancements to ensure that they deliver even more performance and excitement.

Both cars use a 6.5-litre V12 engine as found in the Superfast, but maximum revs now stand at 9,500rpm – 500rpm more – and the engine features a number of upgrades. A redesigned diffuser also brings a 25 per cent increase in downforce.

As a result, the Competizione models will crack 0-60mph in under 2.85 seconds before carrying on to a top speed of 211mph. Prices have yet to be announced but expect a significant increase on the £260,908 asking price for an 812 Superfast.

The billionaire brothers buying Asda have proposed selling 27 of their current petrol station sites in a bid to get the £6.8bn takeover over the line.

Last month, the UK competition watchdog raised concerns that the deal could lead to higher petrol prices for motorists in 36 locations.

On Wednesday, the Competition and Markets Authority (CMA) said the Issa brothers behind forecourt giant EG Group and private equity backer TDR Capital had proposed the divestment of 27 stations. It said there were ‘reasonable grounds for believing that the undertakings … or a modified version might be accepted by the CMA’.

Debenhams has said that its last stores will close on May 15 for the final time as it encouraged shoppers to take advantage of remaining heavy discounts.

The department store chain collapsed at the end of last year, with the closure of all its stores confirmed after Boohoo agreed to only buy its website and brand in a £55m rescue deal.

Scattered showers for most of the UK today, reports BBC Weather, with some thundery but also plenty of sunny spells. Rain, sleet and snow will continue across much of Scotland.

Tonight, rain should clear across all areas leaving a clear night.