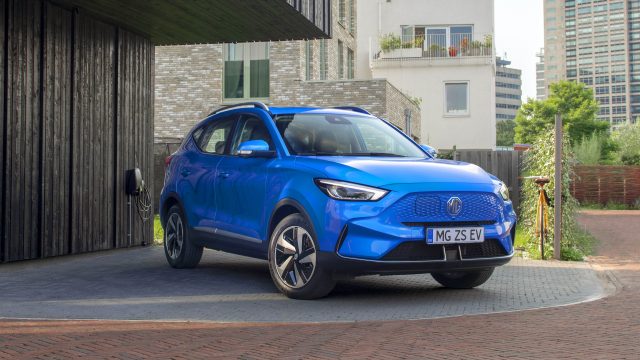 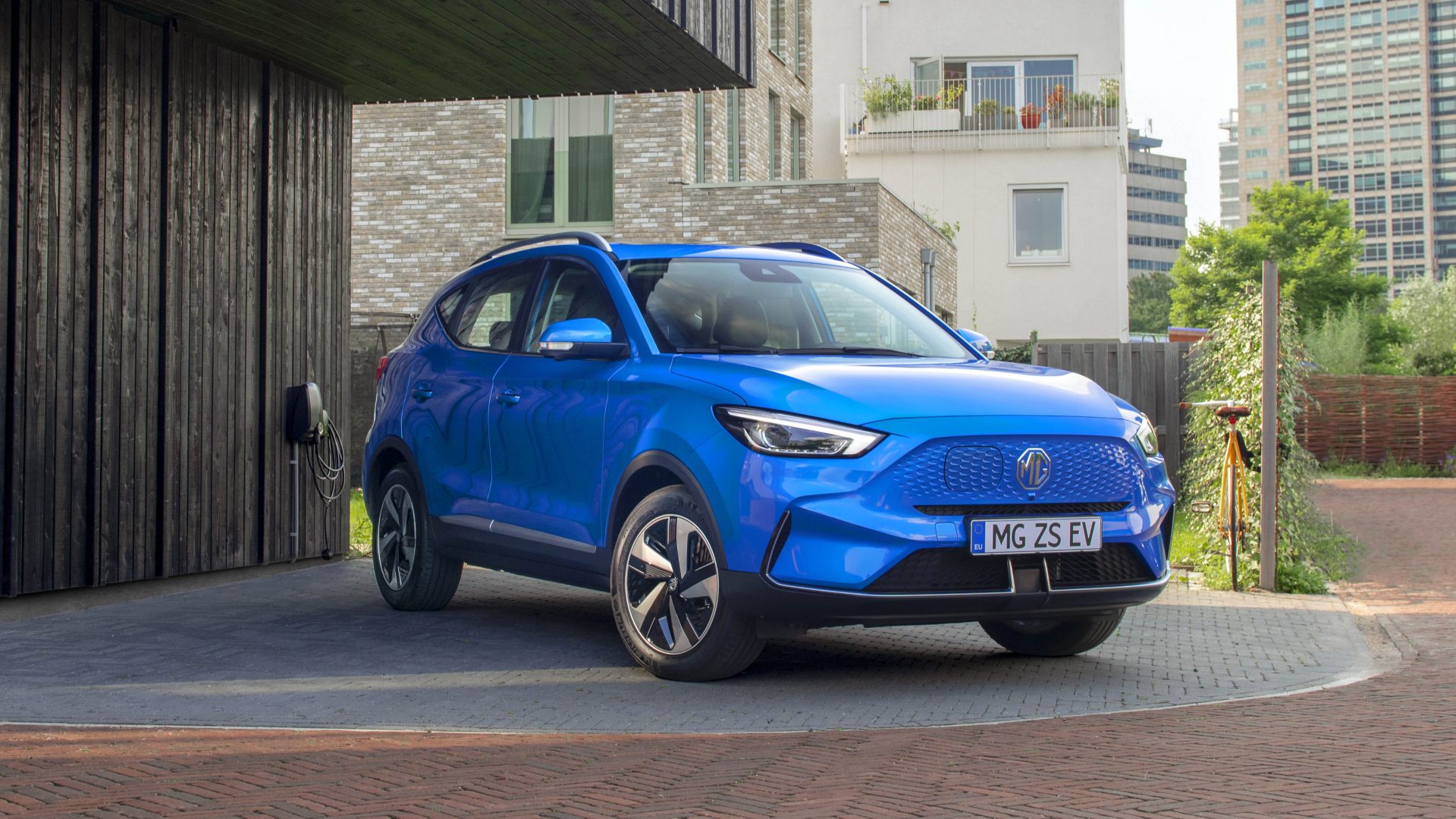 MG has given an upgrade to its ZS EV with an increased range and refreshed exterior design among the biggest changes.

The brand’s best-selling electric model has been given a new 72kWh battery pack which enables a range of up to 273 miles – over 100 more than the 163 miles offered by the previous model.

MG has also stated at a smaller 51kWh battery option with a 198-mile range will join the line-up next year.

Capable of charging at speeds of up to 76kW, the MG ZS can be charged to 100 per cent in as little as 42 minutes on a rapid charger, or 10 and a half hours via a conventional 7kW home charger.

The EV’s exterior features a new front-end design incorporating a stamped-effect from grille which has been designed to aid with aerodynamics. 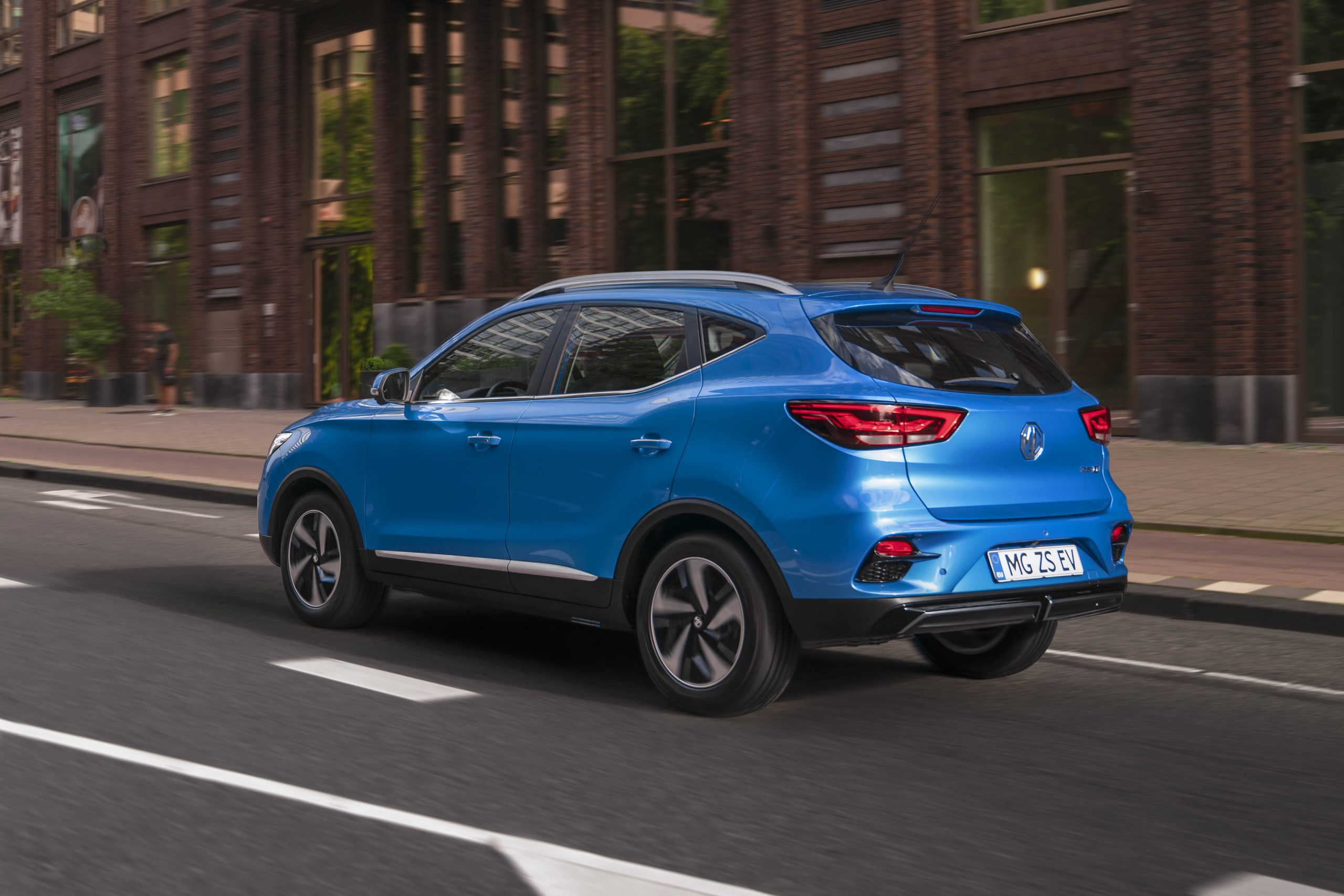 The LED headlights are redesigned too, while the rear bumper has been reshaped as well. New alloy wheels are also available, a new side-opening charging port has been fitted too.

Inside, there’s a 10.1-inch tablet-style infotainment system that features new graphics and improved functionality. Aspects such as climate control and charging functions can also be accessed through MG’s iSMART smartphone app. 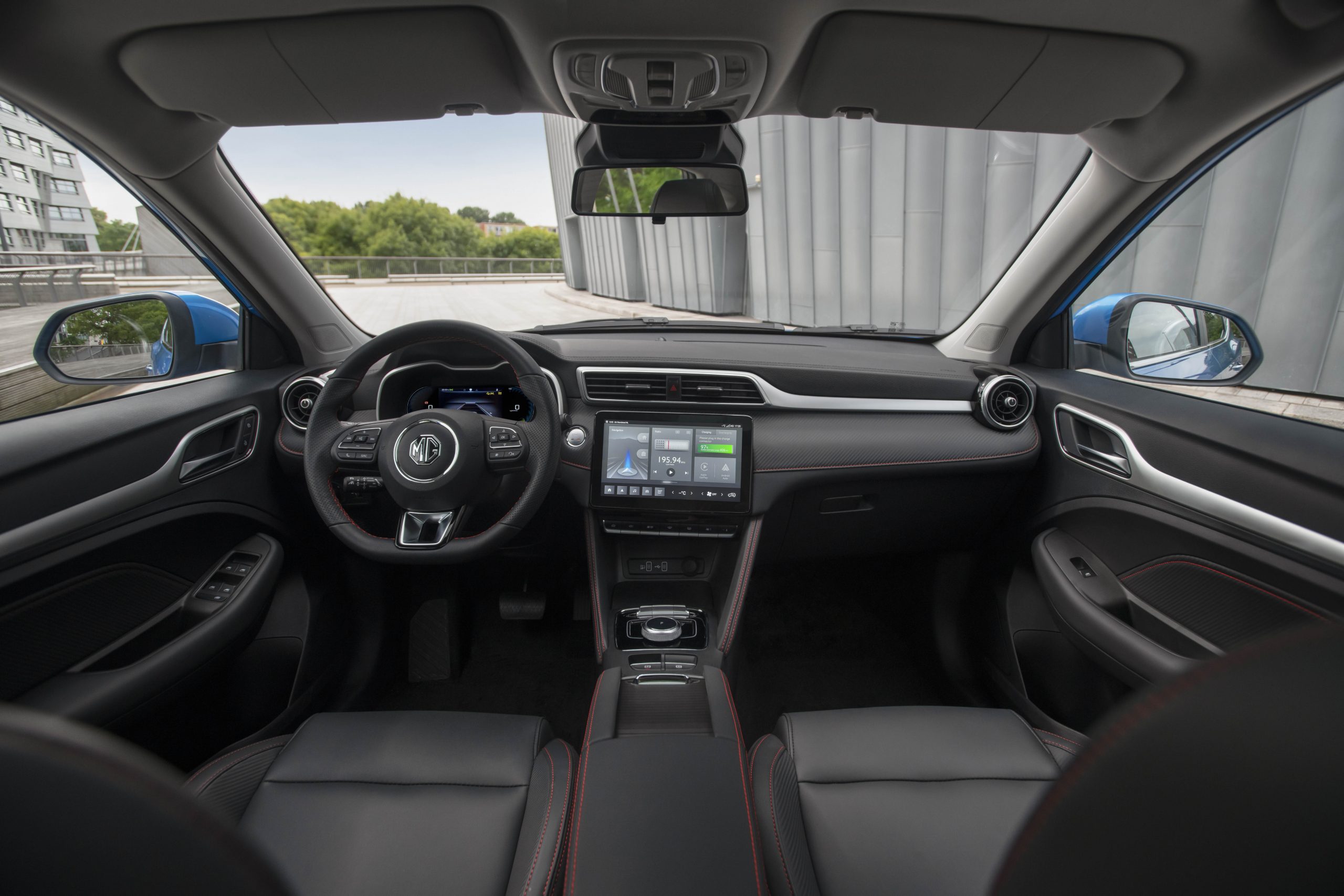 Prices for the ZS – which is one of six models in MG’s current line-up – are set to be announced next month, along with more information about the specifications available with the car.