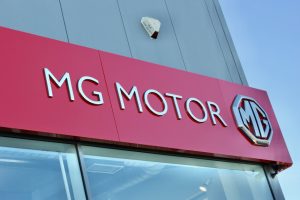 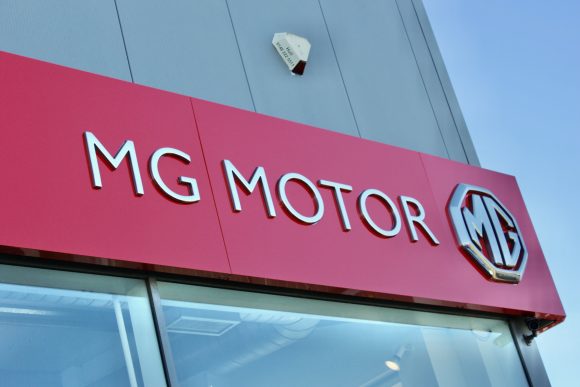 MG has announced that it will continue to offer buyers of its electric vehicles a £3,000 discount.

The news comes after the government announced changes to the plug-in car grant, which sees the upper price limit for a vehicle to be eligible reduced from £50,000 to £35,000. Meanwhile, the discount has also been cut, from £3,000 to £2,500.

However, MG has pledged to make up the remaining £500 until March 31.

There are currently two electric MGs eligible for the grant in the form of the ZS EV and the MG5 EV, and the new price cap doesn’t affect either models’ eligibility. The models start at £25,495 and £24,495 respectively.

Guy Pigounakis, MG’s commercial director, said: ‘While we welcome any news that encourages people to buy affordable electric cars, for it to come in the middle of the toughest March trading conditions ever is a blow to customers.

‘At MG, we believe in ensuring our customers are as happy as they can be with their new cars and in recognition that many of them will have made the decision to buy an MG EV with the £3,000 grant funding in mind, we have decided to honour that for all purchasers who order a new MG ZS Electric or MG5 EV for delivery before the end of this month.’

MG has increasingly been pitching itself as a seller of affordable electric vehicles. It’s a tactic that appears to be working well, with the firm doubling its market share in 2020 to 1.15 per cent.

This was driven by a sales increase of 41 per cent, largely thanks to the MG ZS EV, which accounted for almost a third of sales.