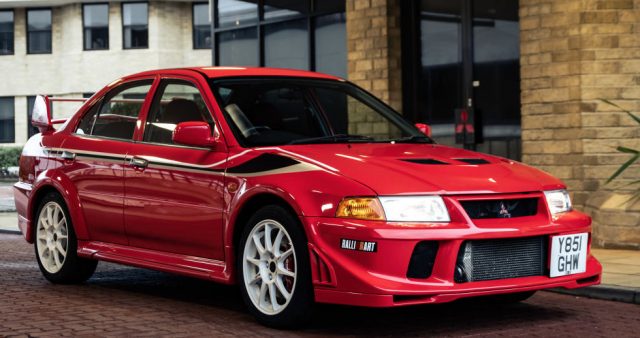 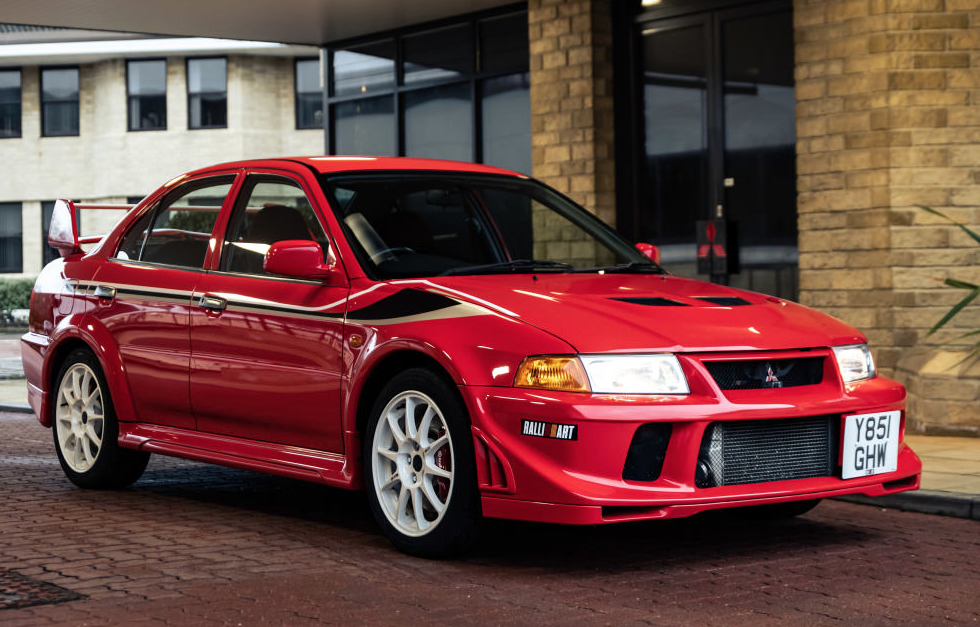 Mitsubishi’s 2001 Lancer Evo VI Tommi Makinen edition made just over £100,000 when it went under the hammer in an online sale by the manufacturer’s UK division.

The star of its heritage fleet was among the classic cars and cherished number plates auctioned off from Mitsubishi Motors in the UK’s collection.

The sale ended yesterday (Apr 30) and the car, which marked Makinen’s fourth world rally championship trophy for the manufacturer and had been signed by him, went for £100,100 after 71 bids.

The Passion Red vehicle had been owned by the brand from new and had 10,253 miles on the clock.

Mitsubishi is halting sales of its models in the UK later this year, which led to Mitsubishi Motors in the UK (MMUK) offloading some of its prized silverware.

The final total racked up by the Auto Auction event isn’t yet known, but MMUK was expected to make more than half a million pounds. 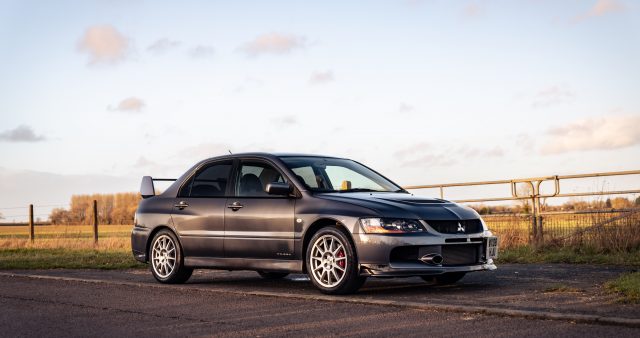 Helping towards the sum was a 2008 Mitsubishi Lancer Evolution IX MR FQ-360 HKS, pictured above, which was the last edition of the 7/8/9-gen Lancer Evolution platform with only 200 of them made.

Other vehicles tempting bidders were a 1987 Shogun, an original Outlander PHEV and a Lancer Evo X FQ-440 MR.

Some of the Colt Car Company’s prized number plates were also up for sale – including 1 CCC and similarly numbered ones from 2 to 9. The last known bid for 1 CCC was £16,400.