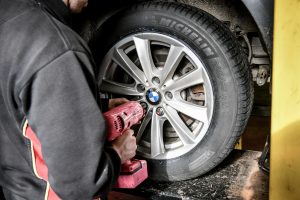 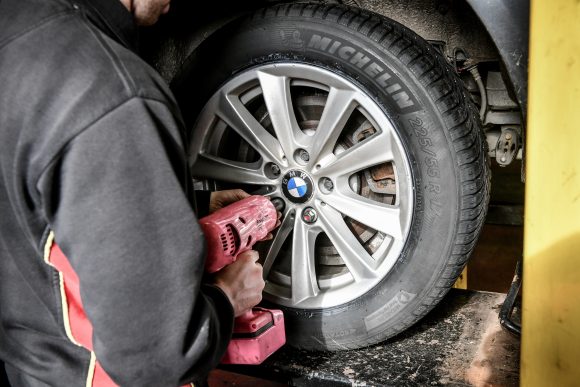 The government is expected to announce that an MOT extension will NOT be offered during this second lockdown.

Car Dealer has spoken to the Driver & Vehicle Standards Agency (DVSA) who have confirmed that a memo has gone out to MOT testers today advising them that they should stay open and that vehicles should have a valid test certificate to drive on the road.

The DVSA warned that while this is the current guidance it could change at any point if it is deemed necessary to offer another extension because of the lockdown.

The Independent Garage Association (IGA) has applauded the decision to keep garages open as normal and added that it is in full support of it choosing to not offer another MOT extension.

Garages, MOT centres and the service departments of car dealerships will all be covered by this decision.

Stuart James, chief executive of the IGA, said: ‘We fully support the government’s decision to allow garages to remain open as normal, and to not enforce another MOT extension.’

He added: ‘Garages are still busy catching up with the backlog of MOTs that the extension caused earlier this year. A second extension would also cause confusion among consumers and put law-abiding vehicle owners at risk of significant fines by leaving cars unchecked.

‘We thank the government for their clarity ahead of the new national restrictions from 5th November. Now garages can continue to do what they do best – keep their customers safely on the road while providing outstanding value for money.’

Co-founder of BookMyGarage Karen Rotberg told Car Dealer that news that workshops can stay open would come officially from the government later today.

She said: ‘Workshops were previously classified as essential services, and unlike the spring, the franchised network is looking to capitalise on the continued demand.

‘Garages are telling us that they are being inundated with calls from motorists asking if they can still attend existing bookings and clamouring to secure slots.’