Based in Derby, staff from Motorpoint have spent the last few months taking part in a series of fundraising events in support of the charity which came to the rescue of one of its longest serving directors at the start of 2013.

Paul Winfield was seriously injured while undertaking repairs at his farm in North Derbyshire in January. Without the aid of the Derbyshire, Leicestershire and Rutland Air Ambulance, he would not have survived.

Winfield spent a total of seven weeks in hospitals in Derbyshire and Staffordshire recovering from his injuries, while the Motorpoint team raised money for the cause.

‘I live in Hulland and the normal ambulance would have taken too long to get to me. The air ambulance was scrambled from its base at East Midlands Airport and within minutes I was on my way to Stoke for emergency treatment.’

Motorpoint invited Phil Bridle, the Derbyshire, Leicestershire and Rutland Air Ambulance Paramedic who treated Paul en-route to hospital, to visit Chartwell Drive and present a cheque as part of its on-going fundraising activities.

He added: ‘While I was in hospital the team at Motorpoint decided to do something to thank the air ambulance crews and everyone embarked on various fund raising activities. I am so proud of them all.’

‘The team at Motorpoint have been amazing in their support. So far we’ve raised over £7,000 but with everything else that we have planned we hope to make that more like £10,000 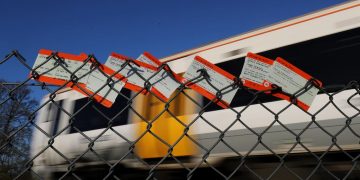 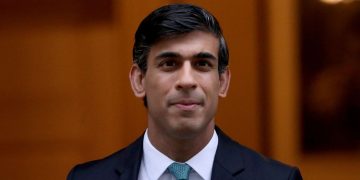 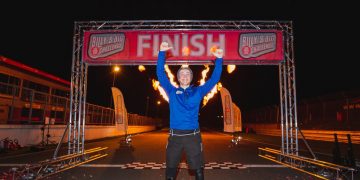 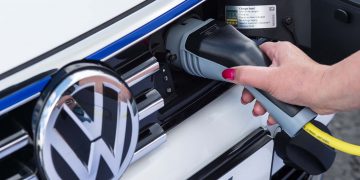 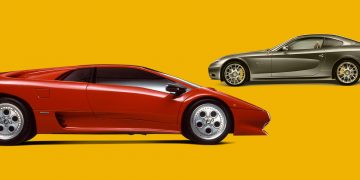 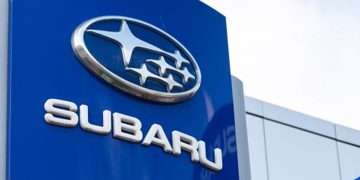