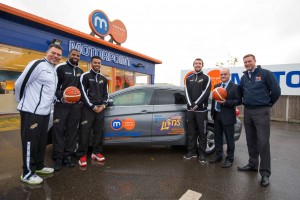 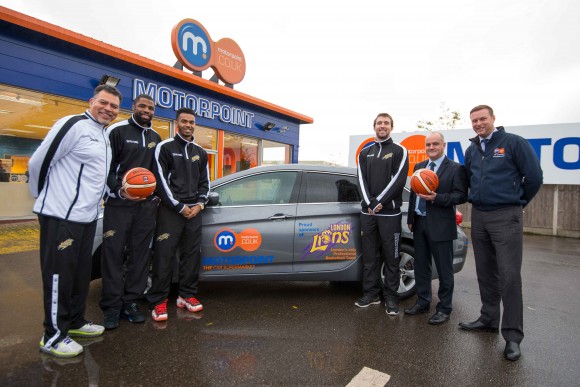 LEADING car supermarket Motorpoint has partnered up with the London Lions basketball team once again, for the 2015-16 British Basketball League (BBL) season.

Motorpoint will become a shirt sponsor for the team, who were runners up in last season’s BBL Play-off Finals, and are London’s only professional basketball team.

The car supermarket will provide a fleet of branded vehicles for use by London Lions’ staff. The cars will also be used to support the team’s extensive community-based activities across the capital.

Charles Faulkner, general manager of Motorpoint Chingford, said: ‘We are delighted to be continuing our partnership with the London Lions and look forward to supporting them in the British Basketball League at the Copper Box Arena during the 2015-16 season.’