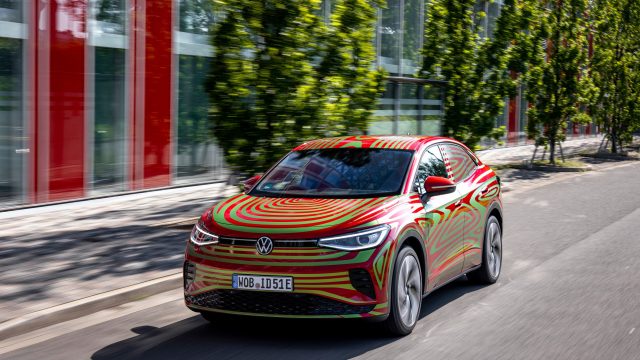 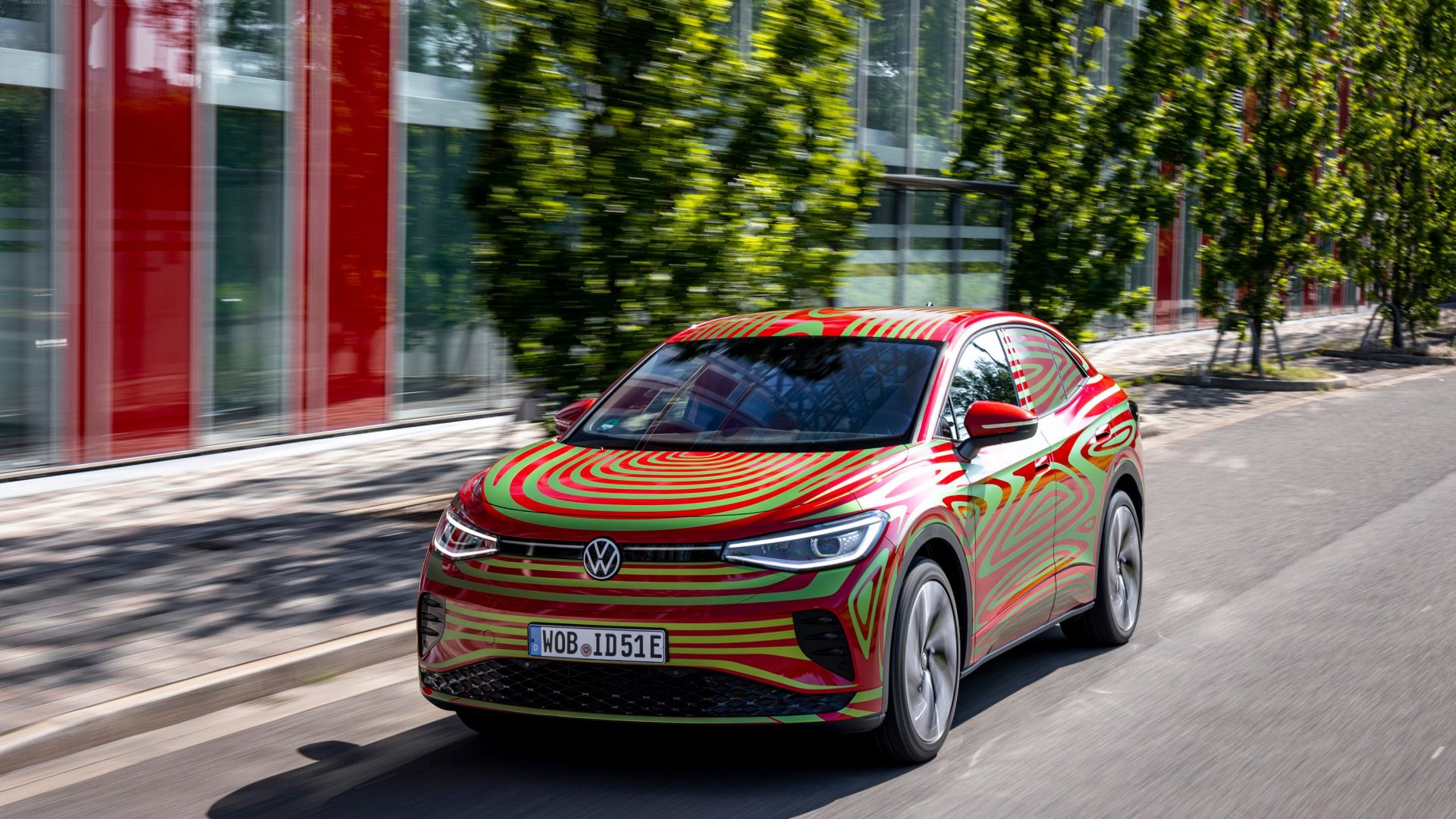 The camouflaged prototype will clearly show off the production version of the electric SUV, which will differ from the ID.4 in having a more coupe-like roofline to give it a sleek profile.

The ID.5 will become the third model in Volkswagen’s pure-electric ID. range and will share those car’s bespoke electric MEB platform.

The overall styling is being hidden as this is still a pre-production model, but a few details have broken through.

For example, it will have matrix LED headlights with a light strip that passes through the VW logo, while the headlights themselves have a honeycomb design.

At the rear there’s a similar light bar that stretches the width of the vehicle, while the taillights have a cool 3D effect. With this being a sporty GTX version, there’s a spoiler perched atop the bootlid. 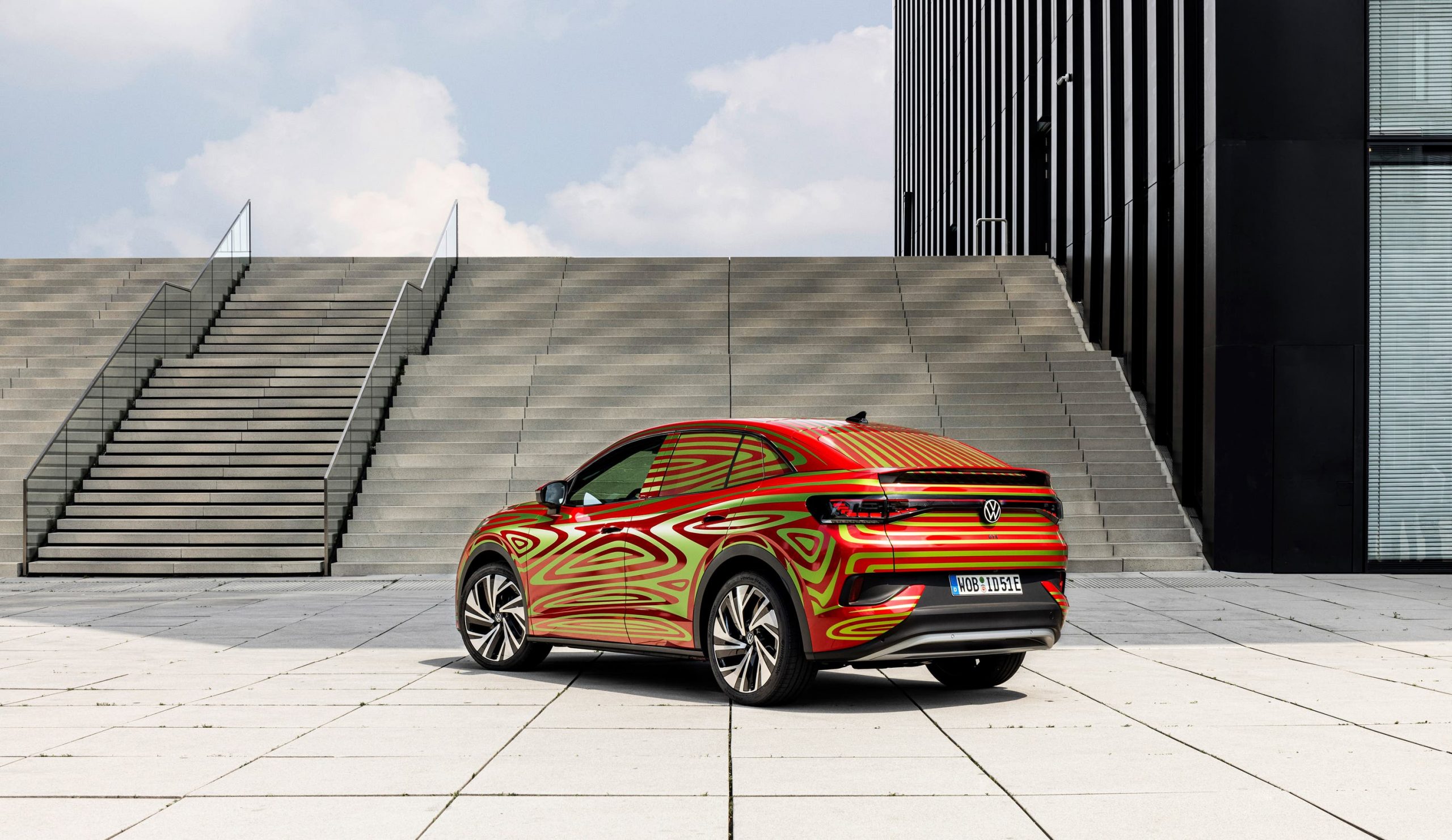 For the prototype, the powertrain is a dual motor system, with a motor on both axles that provides all-wheel-drive. It has a 77kWh battery that should have a range of over 300 miles.

As the GTX model this would be the highest power output available on the ID.5, with additional options lower in the range likely to join the lineup at a later date.

You can also expect single-motor options with less power that focus on providing the longest range possible.

The production-ready ID.5 GTX will go on sale early next year and will contribute to Volkswagen’s goal to have 70 per cent of its new car sales being all-electric by 2050.