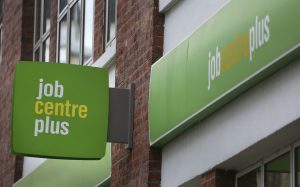 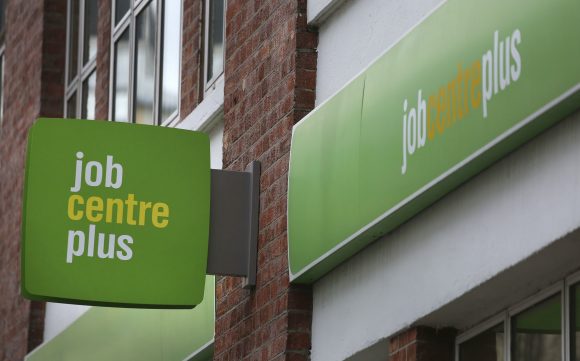 Nearly 650,000 jobs have been lost to lockdown since March

Staff numbers on company payrolls have plummeted by 649,000 during the lockdown period after the pandemic claimed 74,000 more jobs last month, according to official figures out today (Jul 16).

Early estimates show the number of paid employees fell by 1.9 per cent year on year in June to 28.4 million, and by 0.3 per cent compared with May, said the Office for National Statistics (ONS).

However, the pace of job losses seemed to have slowed in June – Universal Credit claims by the unemployed and people on low incomes fell by 28,100 to 2.6 million between May and June.

But the claimant count has more than doubled since March, rocketing by 112.2 per cent – 1.4 million – as the jobs crisis worsens.

The ONS said unemployment fell by 17,000 between March and May to 1.35 million, with the rate unexpectedly unchanged at 3.9 per cent. But experts said this disguised a sharp drop in employment, which was down by 126,000 in the quarter to 32.95 million, with the rate dropping to 76.4 per cent – the steepest decline since 2011 and driven mostly by a record fall in the self-employed, according to the ONS.

With 9.4 million people on furlough classed as employed, the true impact is expected to only be shown after the current support scheme ends in October.

Jonathan Athow, deputy national statistician at the Office for National Statistics (ONS), said: ‘As the pandemic took hold, the labour market weakened markedly, but that rate of decline slowed into June, though this is before recent reports of job losses.

‘There are now almost two-thirds of a million fewer employees on the payroll than before the lockdown, according to the latest tax data.

‘The Labour Force Survey is showing only a small fall in employment, but shows a large number of people who report working no hours and getting no pay.’

He added: ‘There are now far more out-of-work people who are not looking for a job than before the pandemic.’

Vacancies dropped by 463,000 between March and May to a record low of 333,000, as companies froze recruitment.

Matthew Percival, director for people and skills at the CBI business group, said: ‘These figures show serious difficulties for hundreds of thousands of people, but unfortunately this is still only the beginning of the impact on the labour market.