Home > News > More than 600,000 jobs lost between March and May as lockdown hits labour market 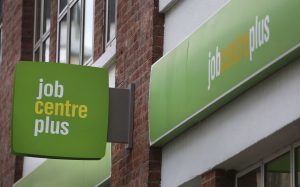 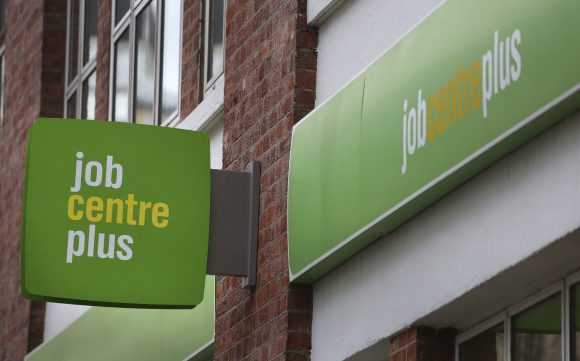 Official figures show that more than 600,000 people lost their jobs between March and May – as the car industry gears up for more employment gloom.

According to the Office for National Statistics, early estimates show that the number of UK workers on payrolls fell by 612,000 – 2.1 per cent – as lockdown hit Britain’s labour market.

Meanwhile, the number of those temporarily away from work, including furloughed staff, rose by six million at the end of March into April.

The ONS said today (Jun 16) that jobless claims under Universal Credit jumped by nearly a quarter (23.3 per cent) month on month in May to 2.8 million and rocketed by 125.9 per cent or 1.6 million since March when the UK went into lockdown.

‘Early indicators for May show that the number of employees on payrolls were down over 600,000 compared with March.

‘The Claimant Count was up again, though not all of these people are necessarily unemployed.’

Yesterday, Jaguar Land Rover announced job cuts – with as many as 1,100 believed to be at risk –  after it posted a £422m pre-tax loss for the year to March, while last week a series of job cuts was unveiled by car manufacturers and car dealer groups. Lookers said it would be cutting 20 per cent of its workforce  – around 12 people per one of its 136 dealers – while Aston Martin said 500 jobs would go and Bentley said 1,000 jobs were on the line.

That followed the previous week’s news that supercar maker McLaren was planning 1,200 job cuts across its operations.

Today (Jun 16), meanwhile, is the crunch day for many employers, as it marks the minimum 45-day collective consultancy period, with bosses having to decide whether to continue to keep employees on furlough from August 1 or elect to begin redundancy consultations, since they will need to contribute more to an employee’s furlough pay from August 1.

Athow added: ‘More detailed employment data up to April show a dramatic drop in the number of hours worked, which were down almost nine per cent in the latest period, partly due to a six million rise in people away from work, including those furloughed.

Responding to the figures, shadow work and pensions secretary Jonathan Reynolds said: ‘These numbers show that unless the government acts, the UK is likely to face mass unemployment on a scale not seen for decades once the furlough scheme is withdrawn.

‘The government has been slow at every stage of this crisis – they cannot afford to be slow again in responding to this threat.

‘There must be urgent action from the government to assist the hardest-hit regions and specific support for sectors particularly exposed to the nature of the Covid crisis.’