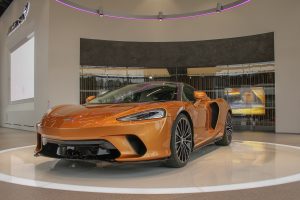 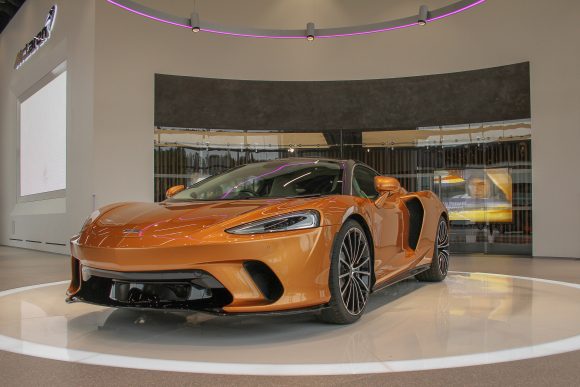 The car industry is braced for potentially more job losses as June 16 marks an important milestone in the Coronavirus Job Retention Scheme.

With employers being warned of the need to contribute more to an employee’s furlough pay from August 1, June 16 is being seen as a ‘cliff-edge’ date.

It marks the minimum 45-day collective consultancy period, with employers having to decide whether they will continue to keep the employee on furlough from August 1 or elect to begin redundancy consultations.

David Kendrick, head of corporate finance at UHY Hacker Young Group, said: ‘Having spoken to a huge number of dealer groups over the past couple of weeks the general consensus appears that the majority are looking to cut overhead by at least 10 per cent. Unfortunately this will mean significant redundancies across the industry regardless of the furlough scheme.

‘As businesses and consumers have become more familiar with digital, it wouldn’t be unrealistic to see an increase in digital transactions moving forward, therefore again questioning the need for level of employees.

‘We would encourage all businesses to review their cost base throughly, if it’s hasn’t been done already, as the reminder of the year is likely to be challenging even with the very positive signs we have seen over the past couple of weeks.’

Government contributions reduce to 70 per cent in September and 60 per cent in October, before the scheme comes to an end on October 31.

Guide: How can I get employees back to work and other furlough questions

The industry has already experienced its fair share of large-scale redundancies.

Dealer group Lookers has announced it’ll be cutting 20 per cent of its workforce – that’s around 12 people per one of its 136 dealers.

The news of job losses from those three luxury brands earlier this month prompted SMMT chief Mike Hawes to call it a ‘black week’ for the UK automotive industry.

Nissan Sunderland has also said that it won’t be renewing the contracts of nearly 250 furloughed temporary staff.