Lookers is set to axe 12 more dealerships and 1,500 jobs as it looks to reduce costs by £50m a year – and it has revealed its internal fraud investigation is nearing completion.

In an update to the Stock Market this morning the company said trading has resumed at lower than normal levels as it looks to cut 20 per cent of its workforce.

Lookers identified 15 dealerships for closure last year and has now lined up a further 12 which it will either close, consolidate or refranchise.

In November, the board announced an ongoing portfolio review and identified 15 dealerships for closure.

Lookers says it believes this will be completed in the second half of this year. Following these closures the group will operate from a portfolio of 136 dealerships.

Because of this smaller portfolio, redundancy consultations have begun which will result in around 1,500 job losses. The restructuring could deliver annual payroll savings of £50m, with the redundancy costs likely to be around £9m.

Currently Lookers employees 8,100 people and these cuts could see on average 12 staff cut from each dealership the group currently runs.

In today’s statement Lookers said: ‘The board has carefully considered all options and regrettably considers this action as being necessary in the current environment to sustain and protect the Lookers business over the long term.’

The group also added that the Grant Thornton investigation into potential fraudulent activity is ‘nearing completion’.

It was expected that the result of this investigation would be announced this week and it is unusual that this has once again been delayed. There was no word on the FCA investigation either.

In March, Lookers delayed its annual results as it said it had identified a potential fraud in one of its divisions and that investigation was subsequently rolled out across the group.

Lookers said: ‘The board engaged Grant Thornton LLP to undertake an investigation, supported by an internal team. Initially, the review focused on the operating division concerned and subsequently this was extended across all operating divisions to ensure the completeness of the review.

‘A further update will be provided once the final findings of the investigation are known.’

The group’s results for last year will be announced before the end of June.

In the announcement, Lookers also said it had 66 per cent of its 8,100-strong work force on the government’s furlough scheme in May, but in June it believes that will reduce to 55 per cent. 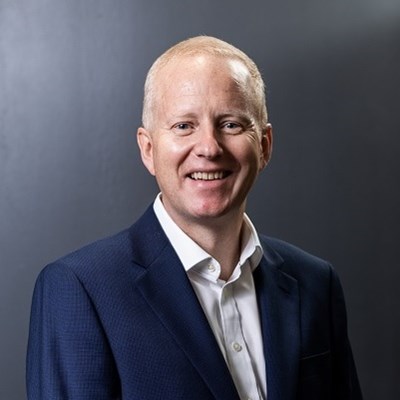 Lookers CEO Mark Raban said: ‘We are having to reflect on the outlook for the group and how we must adapt to ensure a positive future in what is likely to remain an uncertain economic and industry environment.

‘Against this backdrop we have taken the decision to restructure the size of the group’s dealership estate to position the business for a sustainable future, which regrettably means redundancy consultation with a number of our colleagues.

‘This has been a very difficult decision and we will be supporting our people as much as possible throughout the process.

‘There is still a lot more work to do, but we have the determination, platform and brand partnerships to take the business forward.’

Pendragon CEO on what really happened with Lookers talks

Lookers £4m charge could be a common problem