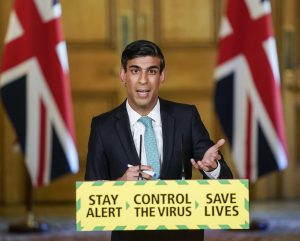 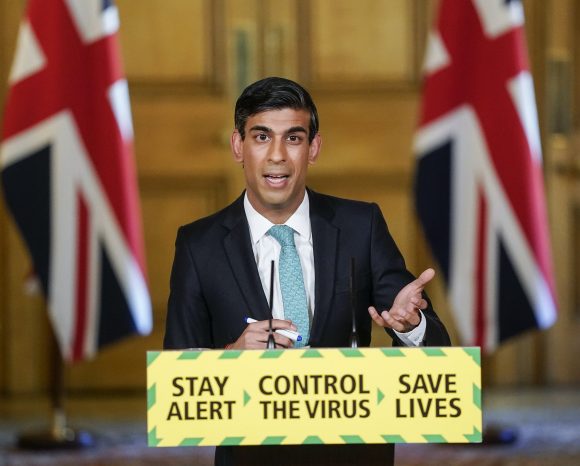 Small businesses that have successfully applied for Bounce Back Loans are rapidly approaching the one million mark as the government revealed £28.1bn has now been lent under the scheme.

Some 921,229 businesses have got Bounce Back cash – which are 100 per cent guaranteed by the taxpayer – from 1.12m applications.

Car Dealer Magazine exclusively reported last week that many small business directors are spending their Bounce Back Loan cash on new supercars for themselves.

In total, today’s figures show that more than £40bn has been lent under four government loan schemes designed to prop up businesses during the coronavirus pandemic.

921,229
Number of Bounce Back Loans now handed out

An incredible 9.2m jobs have been covered by the furlough scheme, operated by HM Revenue and Customs, with 1.1m businesses claiming a total of £22.9bn up to June 21.

The furlough scheme closed to new applications earlier this month, and employers will need to start making compulsory contributions to the scheme from August to cover National Insurance and pensions contributions. This will ramp up as the scheme tapers off.

A separate coronavirus business interruption loan scheme (Cbils), which the government launched before the bounce back scheme, reached £10.53bn to 50,482 businesses, with the taxpayer guaranteeing 80 per cent of the loan.

A third coronavirus large business interruption loan scheme (Clbils) for bigger firms unable to access the Bank of England’s own lending scheme lent £2.1bn to 315 firms, and a further £236.2m in loans were given out as part of the Government’s Future Fund.

Businesses have been forced to rely on government handouts to stay open during the Covid-19 crisis, as attempts to stop the spread of the disease forced them to send their staff home and close their doors.

Chancellor Rishi Sunak promised to do whatever it takes to support the British economy through the lockdown period, after the government ordered people to stay inside in March.

Car dealerships reopened their doors again on June 1 and many have enjoyed buoyant sales, especially in the used car area of their businesses.