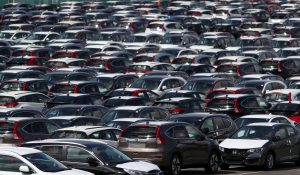 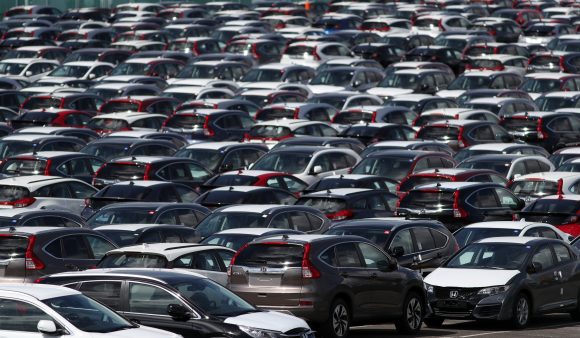 More than one-fifth of people looking to buy a new car say they will have to downsize as a result of the pandemic.

That’s according to a survey of 6,925 people by What Car? for its latest weekly Insight report, which found that 22 per cent of them were looking to buy a smaller vehicle as a result of being forced to change their budget because of coronavirus.

Electric and hybrid vehicle sales look set to benefit though, the poll also found, with 23.2 per cent of people saying the crisis had prompted them to think about getting one of the more environmentally friendly vehicles next time they bought a car.

Meanwhile, Rachael Prasher, managing director of What Car? and Haymarket Automotive, said that an analysis of some 6,100 in-market consumers showed that nearly 71 per cent of people looking to buy new were expecting a larger discount because of the Covid-19 lockdown, while for used vehicle buyers that figure was lower at 58 per cent.

Prasher commented that it reflected the post-lockdown surge in demand, with problems in getting new stock hardening prices.

‘However, it perhaps also underlines that new car buyers can sense greater desperation from manufacturers whose factories were shuttered for so many months,’ she added.

What’s more, 73 per cent of the people polled said they wouldn’t buy a new car unless offered a deal, with another 18 per cent saying they would switch brands or change to a different model or size of car to get a reduction.

More than a third – 34.7 per cent – would delay buying, too, if they didn’t feel they were getting a deal that was better than before lockdown.

‘With supply still restricted, and manufacturers and retailers looking to extract maximum value from sales, the conundrum is clear,’ concluded Prasher.

‘More than ever, buyers are expecting to drive away with a sense of having achieved a strong deal, and dealers’ ability to convey that feeling as part of the buying journey is going to be a crucial lever in securing sales.’

Massive surge in people looking to buy a new car, says What Car?