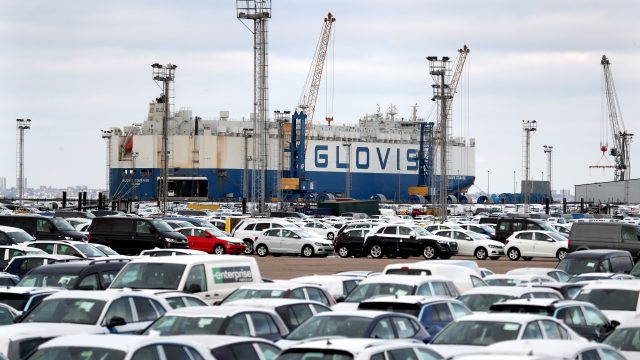 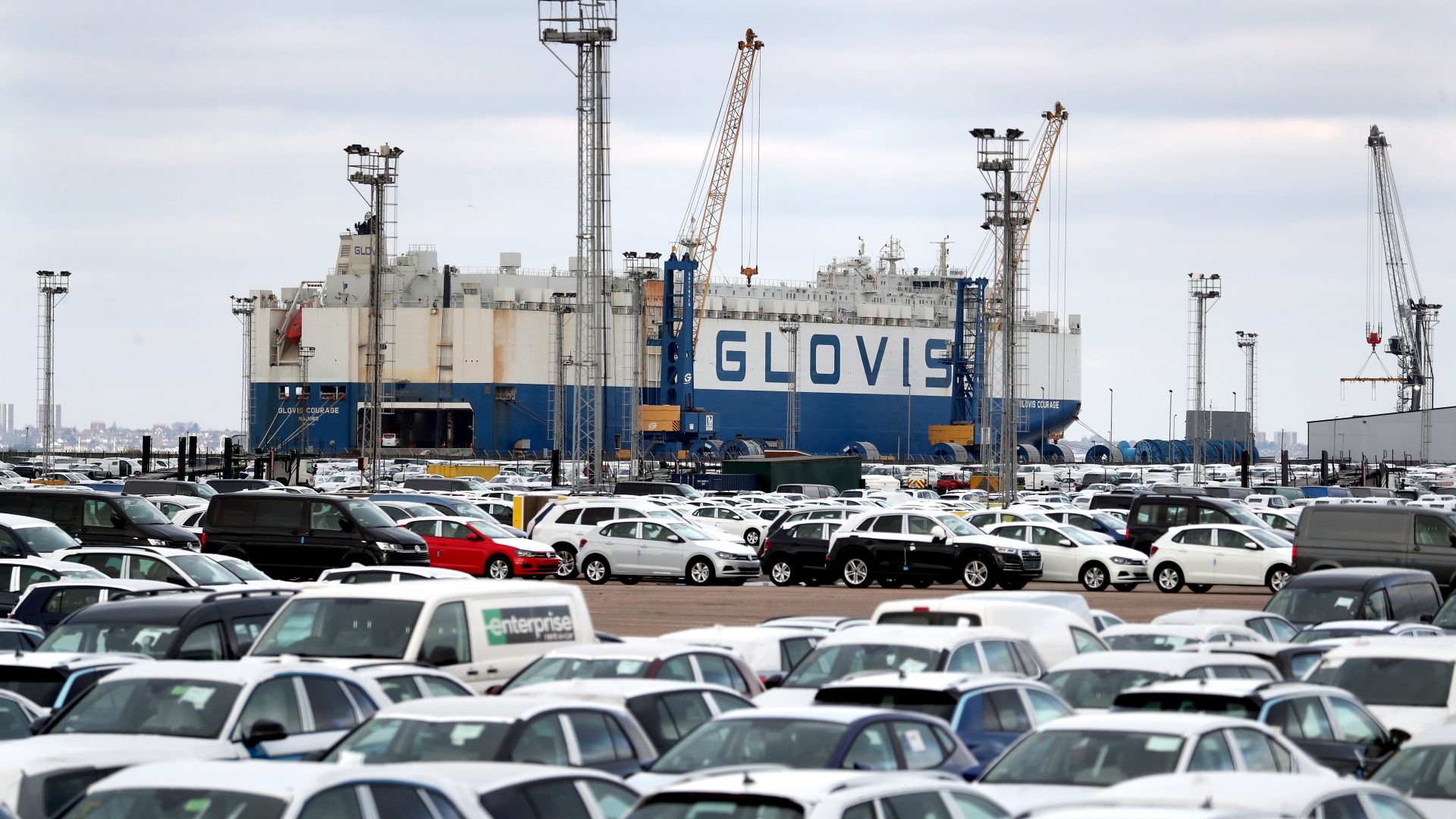 That represents a whopping 78.5 per cent decrease on the same month last year.

The new car figures released by the AEB don’t include BMW, Mercedes-Benz and General Motors due those carmakers changing the frequency of their sales data publication.

However the figures show there were falls right across the board.

Toyota and Lexus saw fall of 91 per cent and 97 per cent respectively, while Land Rover sales dropped by 93 per cent.

The plummeting sales were partly driven by most carmakers with production facilities in Russia suspending production.

These include Volkswagen, Ford and Mazda, while others halted importing vehicles.

The latest sales data also shows the effect of sanctions on Russia brought about by the war in Ukraine.

It was recently reported by Moscow’s Higher School of Economics that over half of the Russian car industry’s value comes from imports.