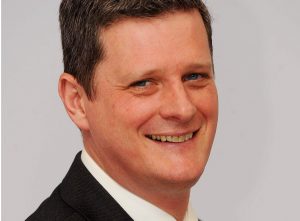 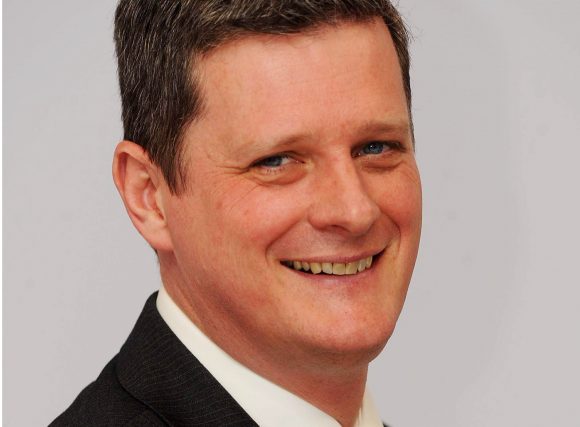 He moves from the Peugeot Citroën Retail Group where his previous role was also director of network development and quality.

Whilst training to be a qualified accountant, he began his career with a family-owned dealer group in the Midlands before joining Peugeot in 1995.

He takes up the new role at an exciting time for the PSA Group, new owners of Vauxhall and Opel, formerly the European arm of General Motors.

The new Peugeot 3008 SUV was recently voted European Car of the Year 2017 at the Geneva Motor Show, following its UK launch in January.

The new Citroën C3 has also recently gone on sale, while DS Automobiles unveiled the DS7 Crossback at the Geneva show.

March said: ‘This is a great opportunity to bring my knowledge of the Peugeot and Citroën networks to this new job, just as PSA Group is moving forward with new retailing approaches for DS and a stream of new models are joining the Citroën, Peugeot and DS ranges.

‘I am looking forward to helping guide the Citroën, DS and Peugeot networks as they adapt to new challenges.’

MORE: PSA-Vauxhall-Opel deal: Twitter has its say as agreement signed

On SuperUnleaded.com: Drifting Will Be Possible In An Electric Future