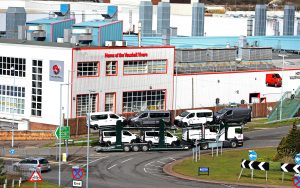 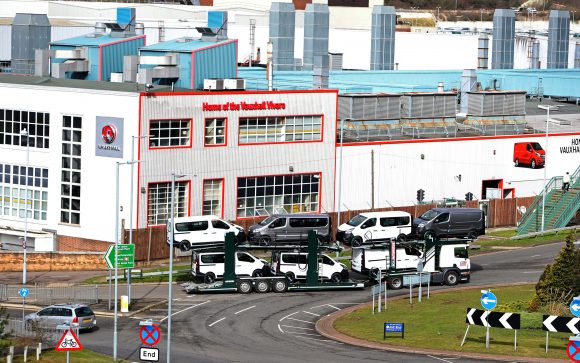 PSA-Vauxhall-Opel deal: Twitter has its say as £1.9bn agreement signed

TWITTER was today abuzz with the news about the buyout of the European arm of GM.

Much of the reaction was positive but there was no getting away from the fact that jobs could be at risk, if not immediately then at some point in the future.

This is the chance for #Opel/#Vauxhall to create a real European champion together with PSA. \KTN pic.twitter.com/XJBoggN5pb

Carlos Tavares, chairman of the PSA managing board, welcomed Vauxhall and Opel to the group:

Carlos Tavares, Chairman of the Managing Board, welcomes #Opel & #Vauxhall to the PSA Group. #PushToPass pic.twitter.com/UcxnHe1tnC

So a French multinational now owns Vauxhall operations in a country about to Leave the EU.

Can anyone guess what will now happen? #Brexit

Hawkins faced a backlash and later clarified his stance: 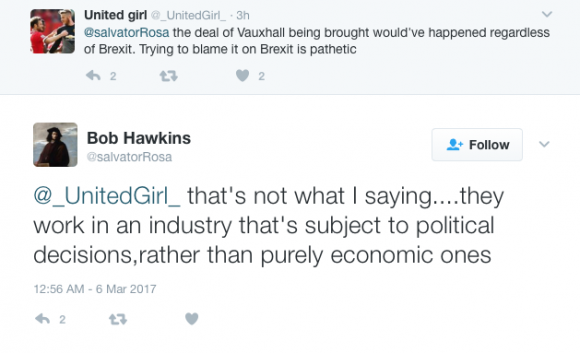 And finally, there was this sardonic comment from Autocar writer Matt Prior, who had earlier stated on Twitter that he couldn’t understand why either party would want to strike such a deal ‘which is perhaps why I don’t run a car company’: