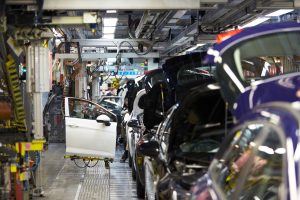 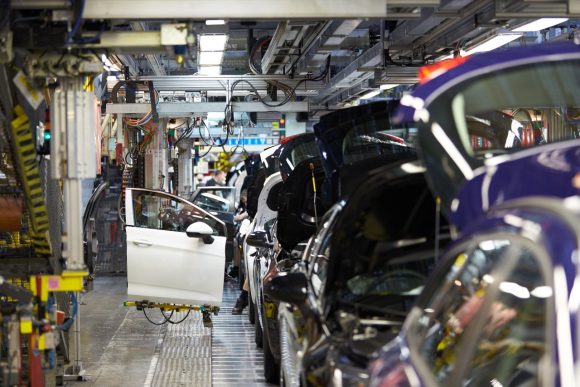 THE prime minister has had talks with PSA boss Carlos Tavares about the future of Vauxhall and its thousands of workers in the UK.

Theresa May apparently sought to reassure the French motor industry chief of the British government’s continued commitment to the car manufacturing industry.

PSA Peugeot-Citroen is in negotiations with US giant General Motors to buy its loss-making European operation Opel, which includes Vauxhall.

It’s feared the 3,900 workers at Vauxhall’s Ellesmere Port and Luton plants could be vulnerable in any rationalisation programme by the new owners.

Downing Street said that during a phone call, May and Tavares discussed their ‘shared desire to protect and promote’ the jobs supported by the Vauxhall brand.

A No 10 spokesman said: ‘The prime minister and Mr Tavares discussed the importance the UK attaches to Vauxhall’s plants at Ellesmere Port and what Mr Tavares referred to as the ”iconic” Vauxhall brand within the wider group.

‘The prime minister reiterated the government’s commitment through our modern industrial strategy to creating and supporting the right conditions for the UK automotive industry to go from strength to strength, now and into the future.

‘A particular shared goal was strengthening the UK’s automotive supply chain. The prime minister and Mr Tavares agreed that they and the business secretary would remain in close contact as discussions progress to ensure UK interests continue to be at the forefront of any future deal.’

GM and PSA are eager to conclude a deal within the next two weeks to prevent the proposed tie-up overshadowing their presence at the prestigious Geneva Motor Show, which runs from March 9 to 19.

Analysts have predicted the deal will lead to the closure of the Ellesmere Port plant, with manufacturing of the Astra being moved to France.

On SuperUnleaded.com: Bull Runs Riot Around New York After Escaping From Abattoir