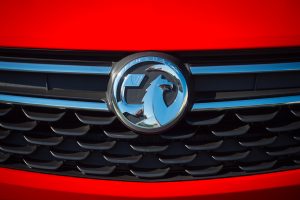 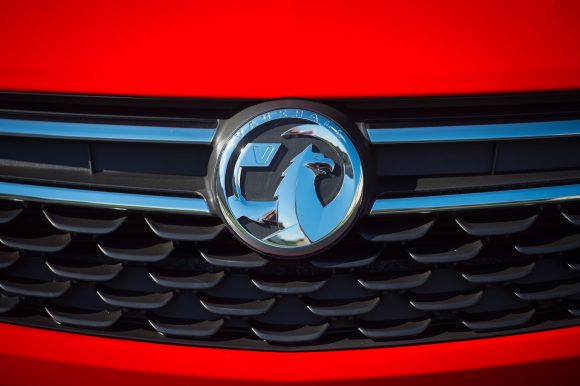 THE chairman and chief executive of GM today called the agreement for PSA Group to buy out its European arm a new opportunity to enhance the long-term performance of the respective companies.

Mary Barra said: ‘For GM, this represents another major step in the ongoing work that is driving our improved performance and accelerating our momentum.

‘We are reshaping our company and delivering consistent, record results for our owners through disciplined capital allocation to our higher-return investments in our core automotive business and in new technologies that are enabling us to lead the future of personal mobility.

‘We believe this new chapter puts Opel and Vauxhall in an even stronger position for the long term and we look forward to our participation in the future success and strong value-creation potential of PSA through our economic interest and continued collaboration on current and exciting new projects.’

Len McCluskey, the general secretary of Unite, said thousands of Vauxhall workers at Ellesmere Port and Luton had endured a ‘nerve-racking’ few weeks.

‘While initial discussions with the PSA Group have been relatively positive, our priority now is to ensure a long-term future for our plants and the tens of thousands of workers depending on them,’ he said.

They deserve a bright future. Now government needs to play its part, delivering a Brexit deal that keeps Vauxhall building in the UK. (2/2)

They deserve a bright future. Now government needs to play its part, delivering a Brexit deal that keeps Vauxhall building in the UK. (2/2)

Vauxhall has faced challenges in past but with great work from unions &management &support from Gov they’ve overcome them,we can do so again

We have a commitment from Peugeot until 2020/21, the work starts now on protecting jobs beyond that https://t.co/4IFK3KMJKt

The announcement said the transaction would allow ‘substantial economies of scale and synergies’ in purchasing, manufacturing and research and development.

PSA, together with international banking group BNP Paribas, will also acquire all of GM Financial’s European operations through a newly formed 50 per cent-50 per cent joint venture.