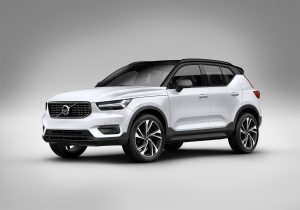 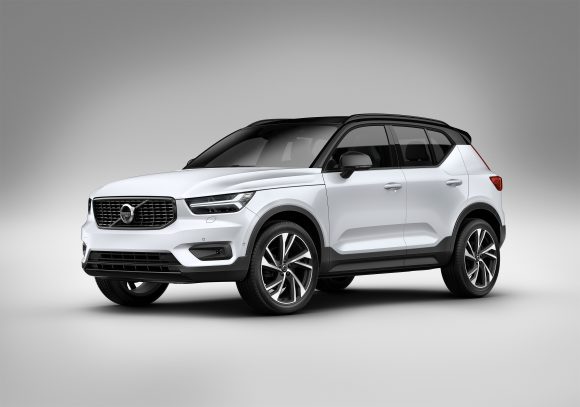 THE new Volvo XC40 small SUV has been named the 2018 European Car of the Year.

It is the first win of this prestigious award for Volvo Cars – and a triumph that Håkan Samuelsson, president and CEO of Volvo Cars, said was timed perfectly.

He added: ‘Volvo now has three globally available SUVs in its range for the first time. The XC40 will be a strong contributor to further growth, taking us into a new and fast-growing small SUV segment.’

The XC40 win means that the complete line-up of new global Volvo SUVs have each been named Car of the Year in either Europe or North America.

Both the large XC90 and mid-size XC60 were awarded the North American Truck/Utility of the Year title in the past two years.

We’ve won first place with our XC40. Thrilled to have been awarded Car of the Year 2018: https://t.co/OUToZ3q7q0 #XC40CarOfTheYear pic.twitter.com/zpkLvZaixg

The XC40 has been designed to set new standards in its segment in terms of design, connectivity and safety technology. There have been more than 20,000 cars ordered across Europe and the US so far.

It’s the first model on Volvo Cars’ new compact modular vehicle architecture (CMA), which will underpin all upcoming cars in the 40 series, including fully electrified vehicles.

The XC40 is also the first Volvo to come with a car-sharing feature. Owners will be able to share their car with family and friends without having to hand over a physical key.

In another first, the XC40 launched Volvo Cars’ new subscription service, Care by Volvo, which offers car access via a monthly flat-fee subscription rather than ownership. Care by Volvo makes having a car as transparent, easy and hassle-free as having a mobile phone.

Samuelsson added: ‘We have a clear strategy for growth and we are committed to leading in automotive safety, connectivity services and electrification.

‘The XC40 reflects that commitment, and looking at the response from our customers and from the Car of the Year jury here today, we are on the right track.’