Home > News > Nissan boss: Used car prices will remain high for some time but profit margins will be increasingly under pressure 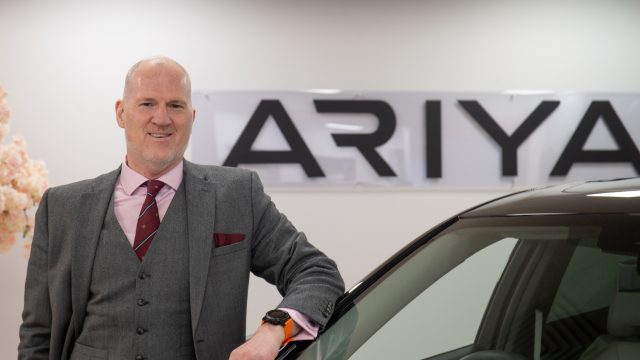 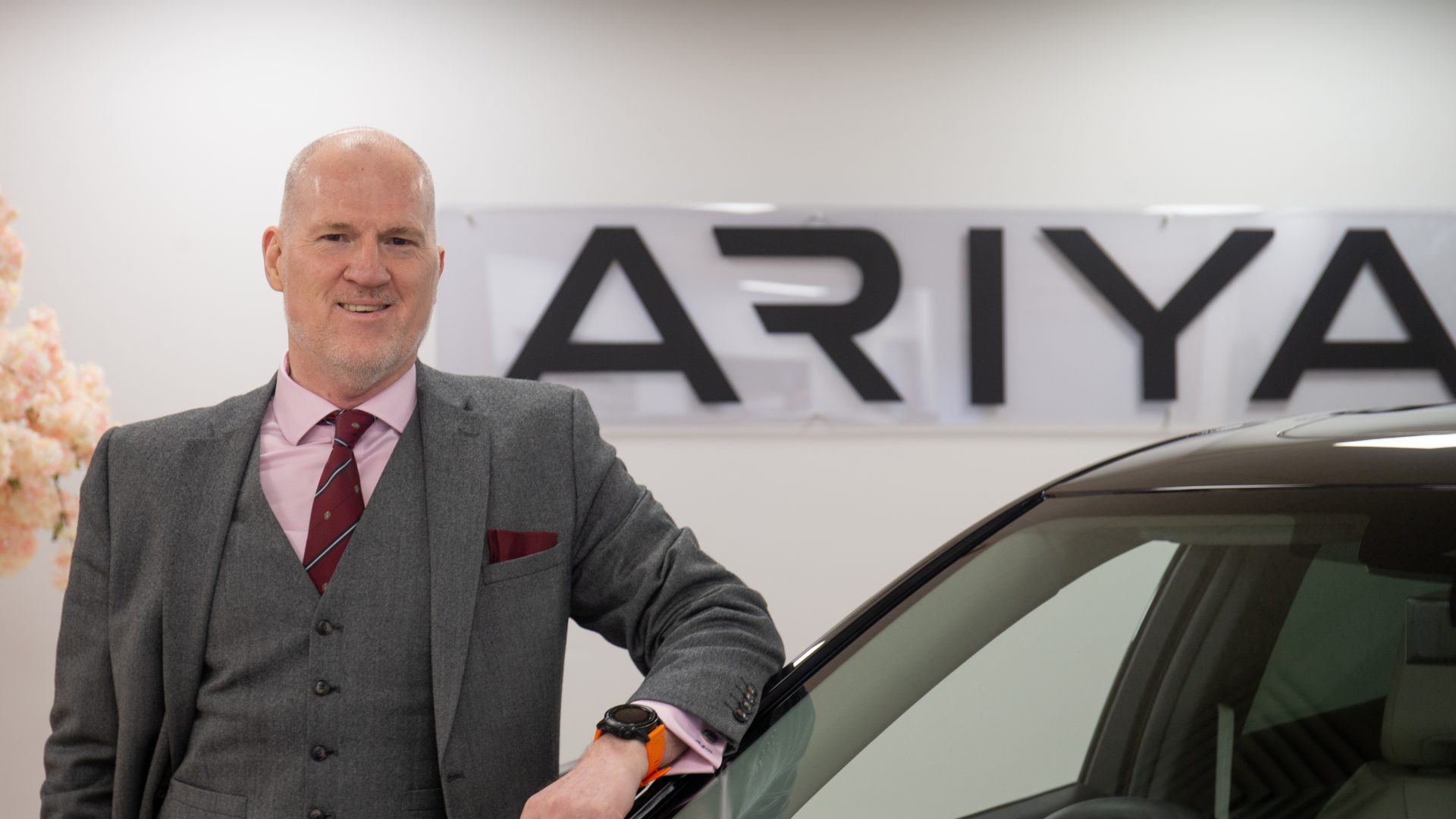 Nissan boss: Used car prices will remain high for some time but profit margins will be increasingly under pressure

The boss of Nissan GB has said he believes used car prices will remain ‘positive or high’ for ‘some months’ but says dealers will likely continue to feel the squeeze on profit margins as trade prices also increase.

Andrew Humberstone, managing director of Nissan Motor GB, said that although profit margins were falling as more buyers purchased vehicles at increased costs, the value of cars would continue to hold strong.

‘I don’t think [used car prices] are going to taper just yet, but what is tapering is the margin because they’re buying used cars at a higher price than they were previously – so everything has moved up,’ he said.

‘I think that the profit margin is coming down, but that’s obvious and logical.

‘I think we are seeing some manoeuvrability, but I think we still have some months ahead of us where the used car prices – purely because of supply constraints – will remain positive or high.’

Speaking at the launch of the new Juke Hybrid, Humberstone said he was ‘quietly optimistic’ about Nissan’s ability to forge through the current ‘external static and noise at the moment’, as global supply issues and semiconductor constraints continue to hamper the industry.

‘It’ll be very interesting when we move to Q3 and Q4, when I expect a more globally stable level of supply, broadly speaking.

‘If I speak specifically for Nissan, we’re quietly optimistic, particularly for some models. Having Sunderland on our doorstep we’re arguably privileged, so we are in a better position than some as a result of that.’

He added that Nissan was ensuring the firm supported ‘our private customers’ while also ensuring that ‘affordability is managed’.