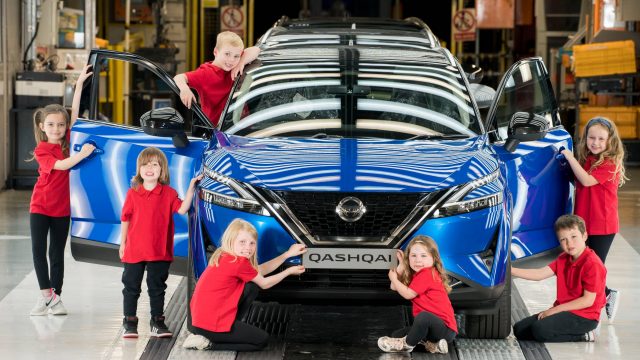 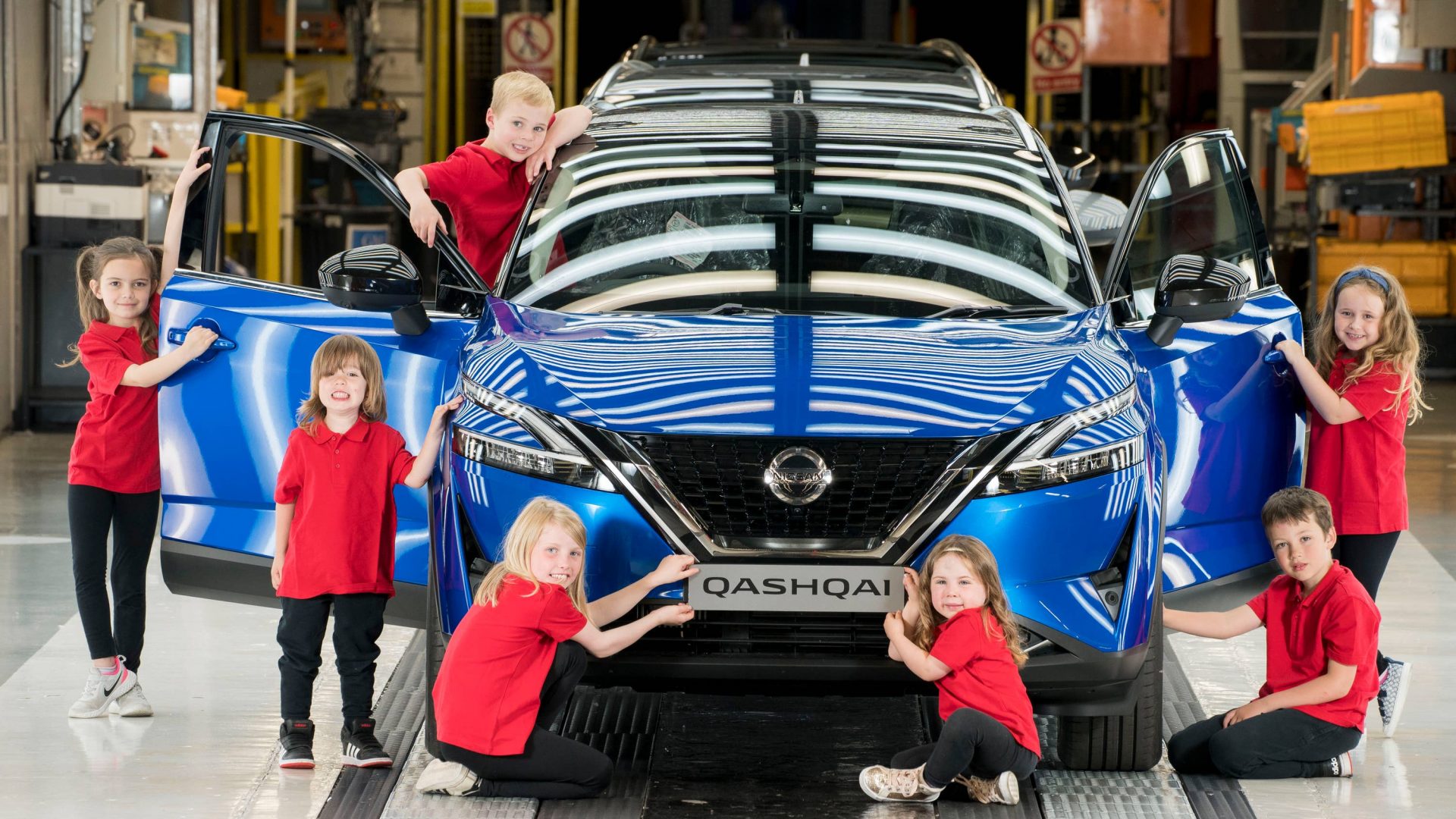 Nissan has kickstarted production of its new Qashqai by welcoming schoolchildren at its Sunderland factory.

The youngsters have been taking part in a Skills Foundation event to celebrate the release of the third generation Qashqai.

The Qashqai has represented one in five of all cars built in the UK since it was introduced in 200714 years ago and the latest model is due to be launched later this week.

To celebrate the new edition, Nissan is offering every schoolchild in the north east of England the opportunity to take part in its Skills Foundation event.

The foundation is Nissan’s in-house programme of activities designed to inspire the next generation to think about a career in manufacturing and engineering.

Alan Johnson, Nissan vice president for manufacturing in the UK, said: ‘Sunderland Plant is built on 35 years of manufacturing excellence, and from the skills and expertise of our world-class team comes a car for the future.

‘More than 3.5m customers have chosen a Qashqai made in Sunderland since it went on sale in 2007, and the third generation model delivers the new levels of technology, design and performance that people have come to expect from the original crossover.

‘We know it has been a tough year for young people, so we’re using the launch of this next-generation car to step up our efforts to inspire the next-generation of manufacturing talent.

‘We want every child in the north east of England to have the opportunity to be inspired by the Nissan Skills Foundation.’

An incredible 3.5m Quashqais have been produced since the model was launched 14 years ago.

The Nissan Skills Foundation was founded in 2014 as a way of encouraging young people to take up careers in manufacturing.

Today, it comprises 10 bespoke activities for children aged seven to 18 and helps to provide resources for regional schools.

To date, more than 65,000 children from across the north east of England have taken part in the event.