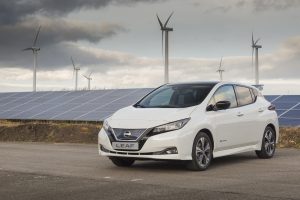 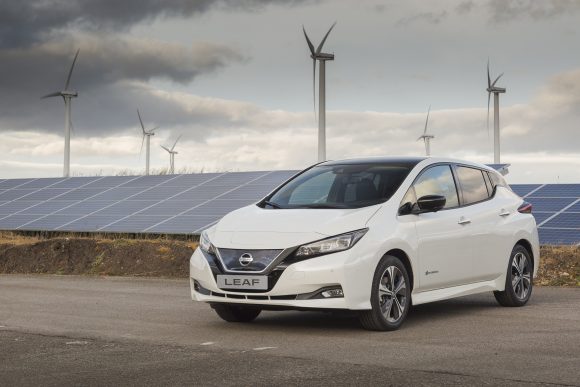 Nissan has unveiled plans for a huge expansion of renewable energy sources at its Sunderland factory.

The proposed 20MW extension to the existing solar farm and wind turbines would see another 37,000 solar panels installed, resulting in a fifth of the plant’s energy being produced by renewable sources.

If the plans for more green energy are given the green light, it will nearly triple renewable energy generation there, with the power equivalent to building all the zero-emission Nissan Leafs sold in Europe.

Alan Johnson, vice-president of manufacturing at Nissan Sunderland, said: ‘Renewables have already made a big difference to our business and we continue to look for ways to make the manufacturing process more sustainable. 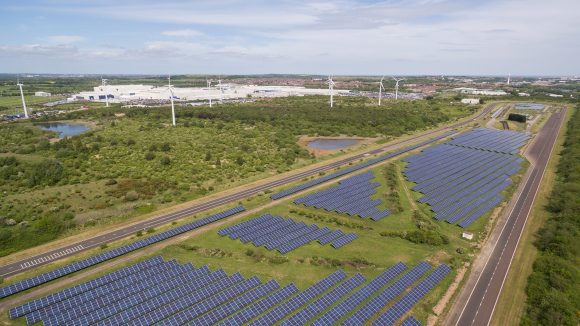 ‘As our products made in Sunderland become increasingly electrified, our manufacturing operations are an important part of the ecosystem that will take us to carbon neutrality.’

The plans are being shared with the Sunderland community ahead of a planning application being submitted.

These proposals would build on existing renewable energy sources installed at Sunderland in 2005 when the first wind turbines were installed.

Nissan wants carbon neutrality across its operations and the life cycle of its products by 2050.

It recently said that from the early 2030s, each new Nissan vehicle will have an electrified powertrain.