Car manufacturers not significantly hiking new car prices has surprised the boss of one of the UK’s largest dealer groups.

‘I’m surprised we haven’t seen that yet,’ he said in the video interview, which you can watch at the top of this story.

‘I mean, with the exception of one group of brands which I’m not going to name – and that was only a marginal increase by something like one per cent, so nothing material – I am surprised we haven’t seen bigger increases come through on new cars.

‘My only guess as to why that is, is because clearly the OEMs want to make sure that they protect residual values and don’t impact customers in terms of pricing.

‘But also, they’ve got to keep these vehicles moving as well – while supply is short, they still have to keep the existing factories going.’

Gupta added: ‘I think the other interesting thing on this particular point around pricing is, you have got a benefit that we’ve seen this year in terms of currency.

‘Sterling is now pretty much at 1.18 euros, so I think the manufacturers have got some cushion there as a result of that currency.

‘We’ll wait and see what happens for the remainder of the year and early next year.’

Gupta also expressed his astonishment at the sheer scale of the semiconductor supply issue.

‘Somebody said to me a Range Rover has like 1,200 chips in it – which is amazing. I didn’t know that!

‘So, if you think the global automotive industry buys 67bn chips, Apple buys 81bn on its own.

‘And of course, what’s driven this dynamic is the fact that everyone was sat at home locked down buying PlayStations and Xboxes.

‘Carmakers shut their factories down so the chips were diverted and that’s now led to these shortages.’ 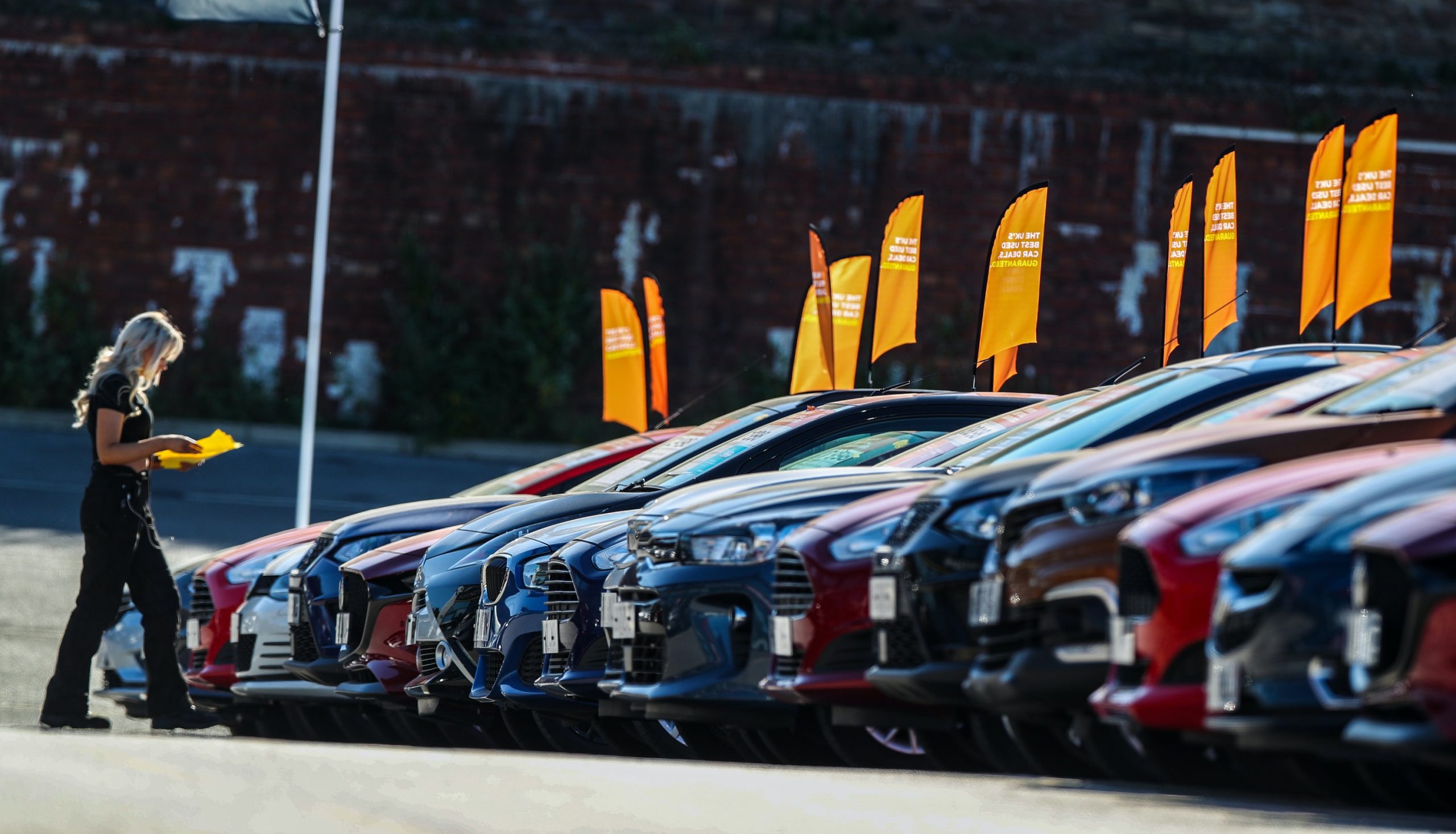 Gupta added: ‘I kept reading about this in January, thinking: “We haven’t seen supply shortages in the UK – I don’t know what people are talking about”, because we didn’t experience any shortages at all – and I think you’ve seen that in our first-half numbers and the SMMT numbers.

‘But I think a point that’s really important to note is that OEMs stockpiled in November and December in anticipation that there could be a no-deal Brexit. So, I don’t think we really felt it because of that stockpiling, and that’s now flown through to used cars.’

The Marshall boss also admitted that his dealers were having to manage communications with customers ‘quite carefully’ to keep them informed of delays and possible changes to specification levels of ordered cars.

Gupta was speaking on the day Marshall posted its half-year 2021 interim results.

New car sales, both retail and fleet, were up 46.1 per per cent at 25,798 against overall market registrations, which rose by 39.2 per cent.

Used vehicle sales for the company were up by 51.7 per cent at 28,094, whereas the overall used market increased by 31.1 per cent.

In the interview, Gupta also discussed used cars, Marshall handing back government furlough cash and on giving bonuses to its employees.