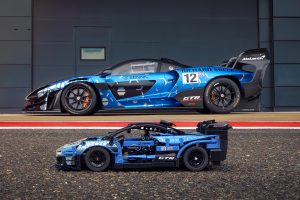 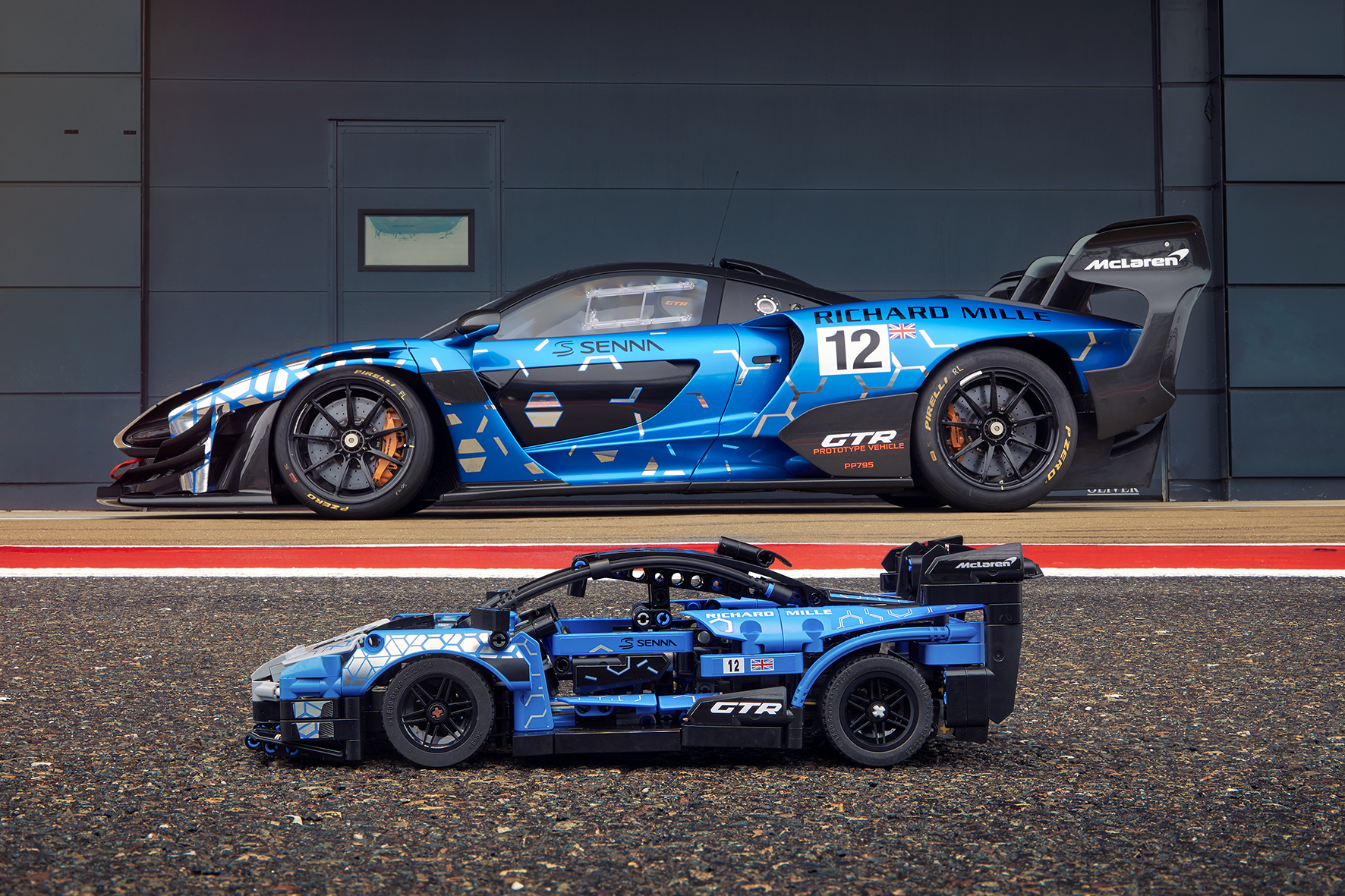 Covid rates plateauing but restrictions should remain after lockdown

Coronavirus rates are levelling out and may be starting to drop, a leading scientist has suggested.

But Professor Neil Ferguson, of Imperial College London, warned social restrictions may need to remain in large parts of England when the national lockdown ends next month to stop infection levels rebounding immediately and undoing any benefits.

The epidemiologist, whose modelling led to the original lockdown in March, said it was ‘too early’ to tell how much of an impact the second national lockdown will have by December 2, but claimed the previous tier system had made a difference.

People infected with coronavirus are most likely to be highly infectious in the first week after symptoms appear, highlighting the need to identify and isolate cases early, research suggests.

Genetic material of Sars-CoV-2, the virus that causes Covid-19, may still be detected in respiratory or stool samples for several weeks, but no live virus was found in any type of sample collected beyond nine days of symptoms starting, the new study found.

Researchers said people with the virus are mostly likely to be highly infectious for five days after symptom onset.

Lego has added a new car to its range of realistic Technic models – the McLaren Senna GTR.

Made up from 830 individual pieces, the Senna GTR model features some ultra-realistic components, such as the V8 engine which incorporates moving pistons, mimicking the 4.0-litre turbocharged unit from the real-life GTR.

The model also features the Senna’s dihedral doors which open up and out to give a closer look at the stripped-back cabin. Due to hit the shelves from January 1, the kit costs £44.99.

More young workers were made redundant during the summer than in all of 2019, a new study suggests.

The union organisation said its findings highlighted the ‘disproportionate’ impact the Covid-19 economic crisis is having on young people.

BuzzFeed to buy HuffPost from Verizon for undisclosed sum

US digital publisher BuzzFeed is to acquire HuffPost from Verizon as part of a wider deal that will see the telecoms giant invest in the digital media company.

BuzzFeed and Verizon did not disclose terms of the deal. Verizon will be a minority shareholder in BuzzFeed and the two companies will partner on content and ads.

Households are becoming less confident about their personal finances in the year ahead, according to an index.

The report from research company GfK (Growth from Knowledge) asks people how they feel about their personal finances and the wider economy.

Overall, consumer confidence declined two points in November compared with October, to a negative reading of minus 33.

Traders wiped out all the gains made after this week’s vaccine announcements from Moderna and Pfizer yesterday as news from AstraZeneca omitted test results and failed to impress.

The Dax in Frankfurt lost 0.9 per cent, while the Cac in Paris was down 0.7 per cent.

More than 4,700 jobs at risk as Peacocks and Jaeger in administration

Fashion chains Peacocks and Jaeger have fallen into administration, putting more than 4,700 jobs and almost 500 shops at risk.

The retailers, which were both part of billionaire Philip Day’s EWM Group retail empire, confirmed yesterday that they have appointed administrators from FRP Advisory.

The administrators said no redundancies or store closures have been confirmed yet. Cardiff-based Peacocks operates 423 stores with 4,369 staff, while Jaeger runs 76 stores and concessions and employs 347 staff. 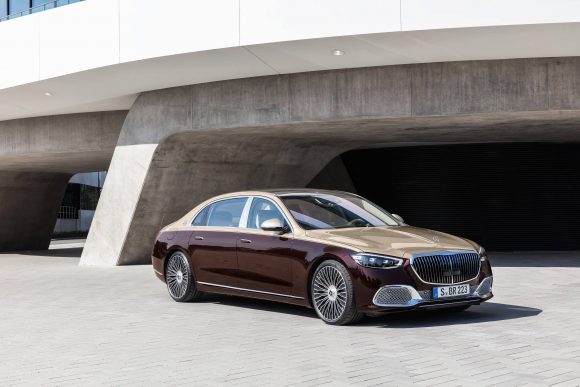 The Mercedes-Maybach S-Class has arrived to take its place at the very top of the firm’s range of luxury saloons.

Now featuring a wheelbase which is 18cm longer than the longest regular S-Class variant, the Mercedes-Maybach has been designed with a focus around comfort for those sitting in the rear of the car.

Though no prices have been confirmed yet, it’s likely that the entry point to the range will be around £150,000.

Getting milder but wetter

The BBC says it will be a milder but cloudy day for areas with a band of rain mocing across the UK, reaching south-east England by mid-afternoon. The heaviest of the rain will be in the far north along with strengthening winds.

Tonight will be mostly cloudy and dry in England and Wales. A band of rain will move southwards into western and southern Scotland and Northern Ireland, with clear spells and scattered showers behind this.

Tomorrow, the band of rain will sink south into England and Wales, with variable cloud and a few hazy sunny spells. It will be brighter further north, but with scattered blustery showers in the north-west.