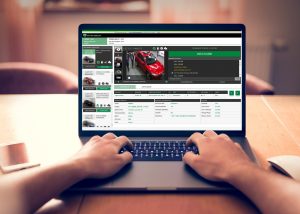 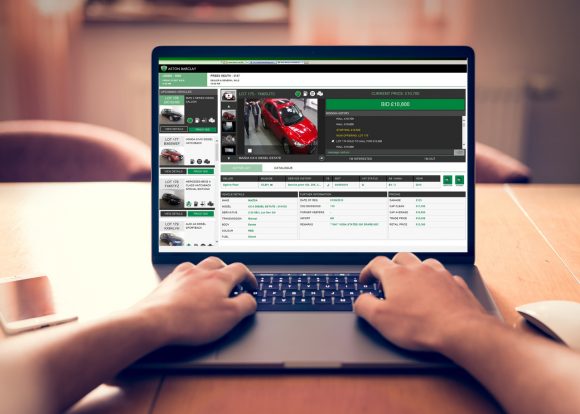 November used car sales reached 70 per cent of what would usually be expected for the month, Aston Barclay has said.

Aston Barclay says overall prices softened or remained static during November as vendors held cars back until dealers were open again for business.

That was a ‘sound strategy’, says the firm, as it’s seeing used car demand and prices already improving in December.

It saw the average price of 24-60-month ex-fleet stock falling by 9.5 per cent (£881) in the month to £10,638 – a ‘short-term blip’ reckoned Aston Barclay as it is already seeing values and conversions improving.

Average prices of late and low stock remained static at £16,486 as demand was high but supply remained very low, the firm said, with the market eagerly waiting for daily rental companies to reveal their replacement policies for 2021 to see if supply improves.

EVs and hybrids experienced a price fall in November of £1,341 (9.1 per cent) as they moved closer to equivalent petrol and diesel models.

Aston Barclay believes the trade is anticipating a strong end to December and start to January.

But while the market looks nicely set on all fronts entering 2021 there are still a number of factors out of the market’s control that may affect its progress according to Aston Barclay’s MD – customer, Martin Potter.

‘Overall, we were very positive about how November performed compared with the first lockdown, but how Brexit may affect the used car market is still unclear,’ he said.

‘The likelihood is that it will impact the new car market more readily. Consumer confidence is still in the balance moving into 2021 with the unemployment rate continuing to rise which is countered by the positive news that the vaccine programme will start before Xmas.

‘What I know is that the used car industry would love some consistency to return in 2021.’